A Coromandel weekend with friends 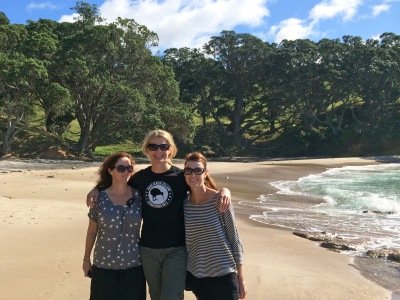 When friends of yours have a place in the Coromandel, one of the country’s best loved holiday destinations, the obvious thing to do is arrange a group weekend away. Logistics were a bit tricky but where there’s a will there’s always a way!

One Friday afternoon Mike and I took flew to Auckland to be met by Kirsten, Mike and their 3yo. From there it was a two hour drive south-east to a small settlement half-way between Waihi and Whangamata, and the holiday home of Debbie and Barclay.

Whiritoa is just off the beaten track and has a quiet vibe, a perfect getaway from the rat race. Despite living in Auckland for the first 10 years of my adult life, I wasn’t very familiar with the Coromandel so it was great to be going somewhere new. And as we were to find out, there were plenty of activity options in addition to just blobbing. 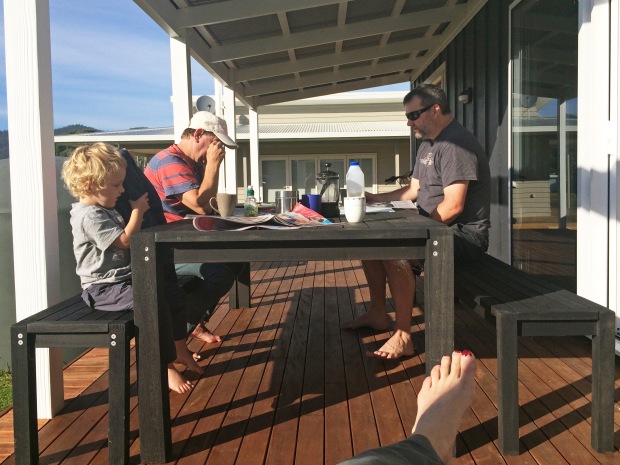 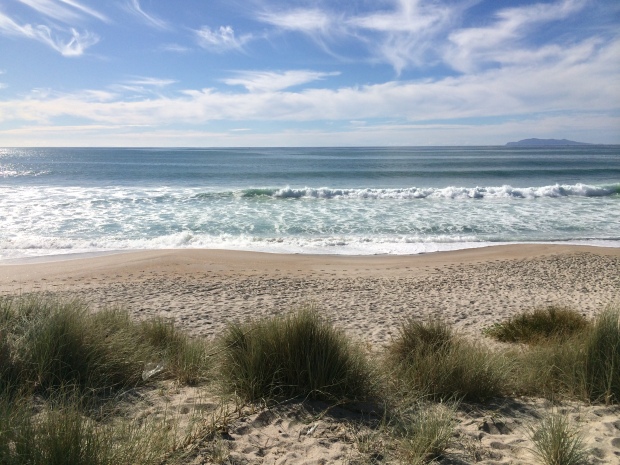 The Coromandel has beautiful golden sand beaches and Whiritoa is no exception. That’s Mayor Island out on the horizon – a dormant volcano and wildlife refuge 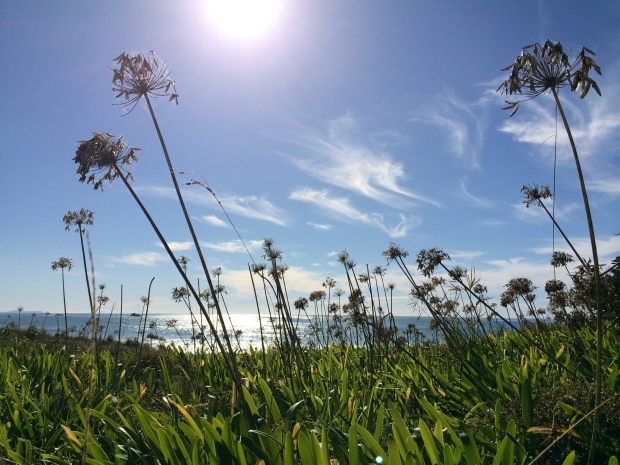 It was mid-May, so approaching winter, but still nice and mild here. We took note of the seaside themes around the place… 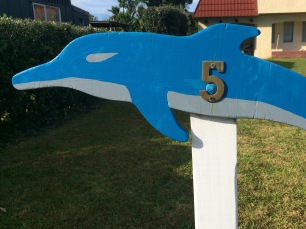 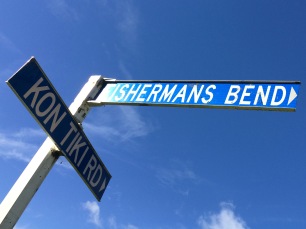 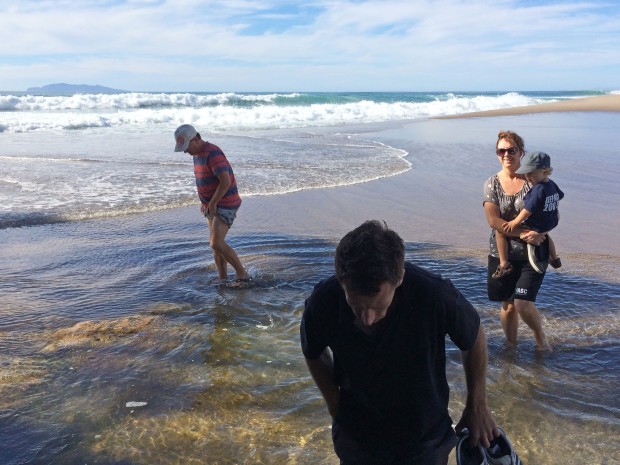 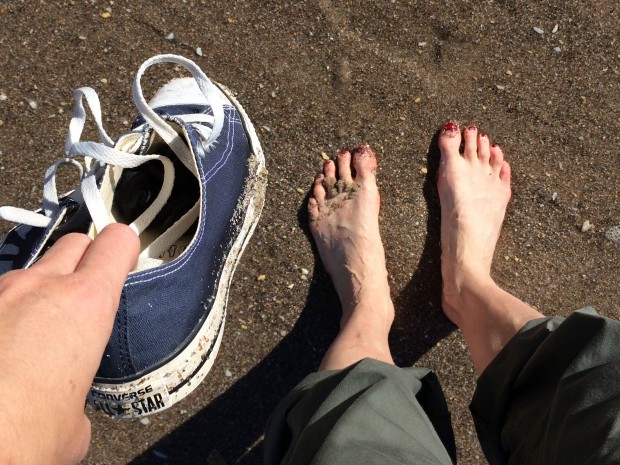 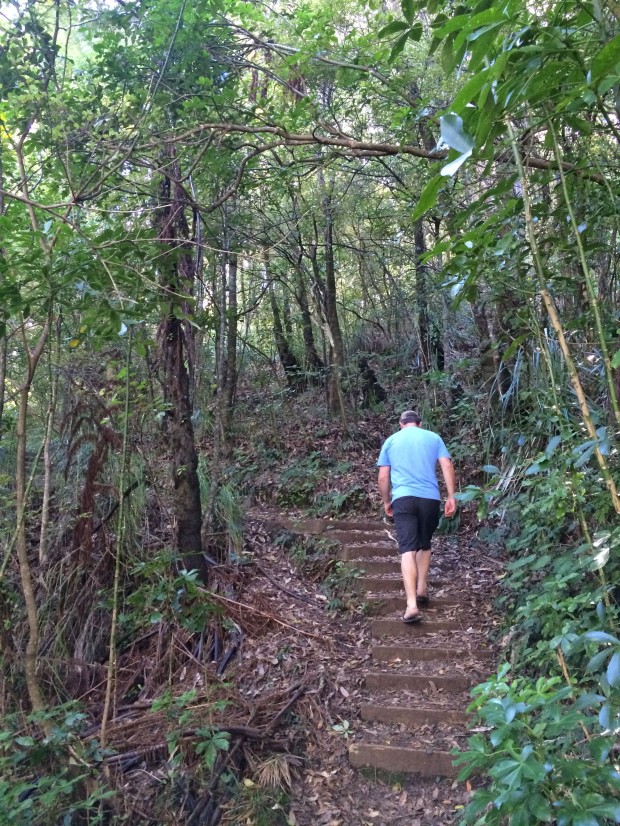 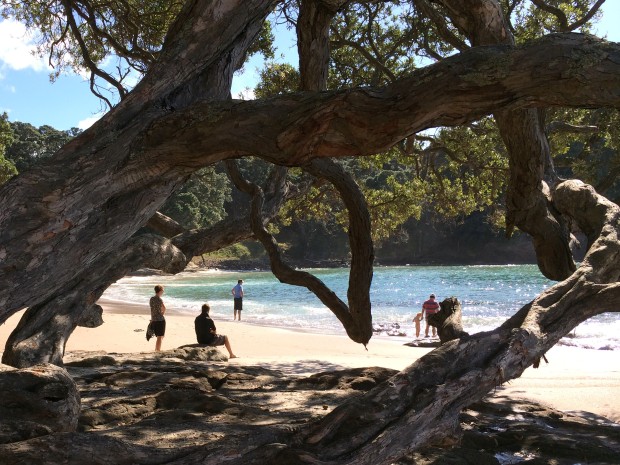 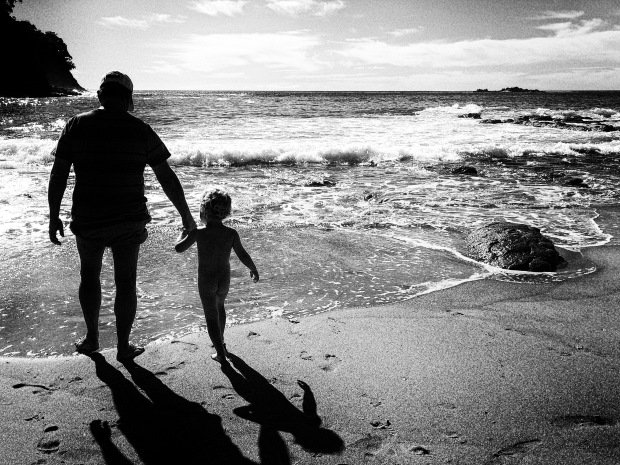 The wee boy had a great time 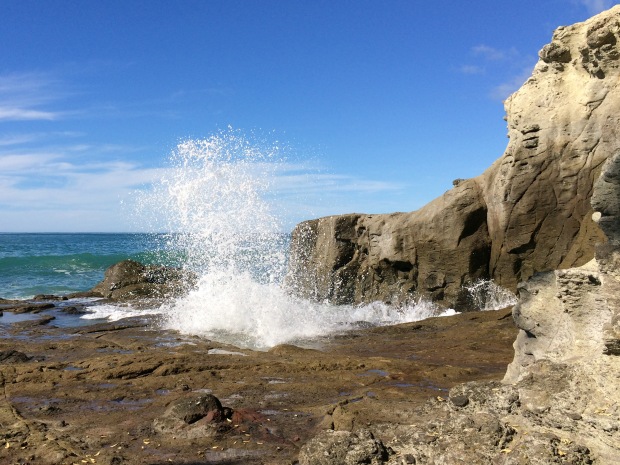 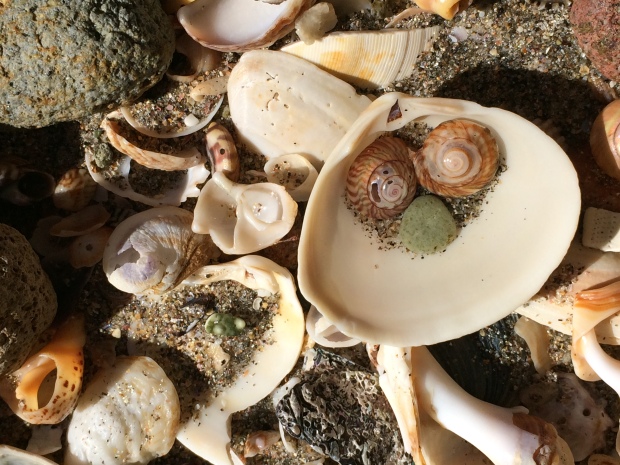 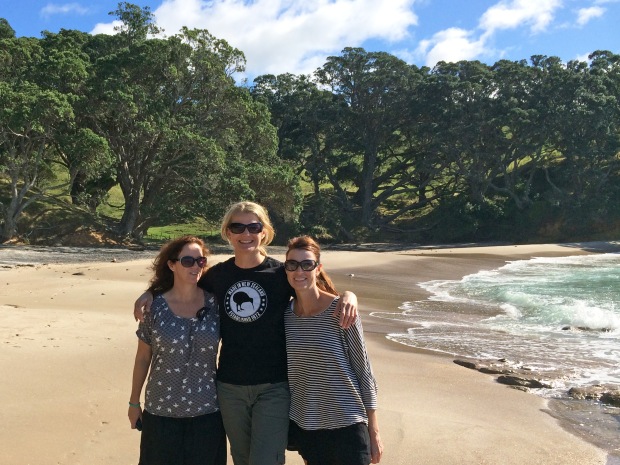 We don’t catch up nearly enough these days. I’ve known Deb for about 30 years, Kirsten for 40 🙂 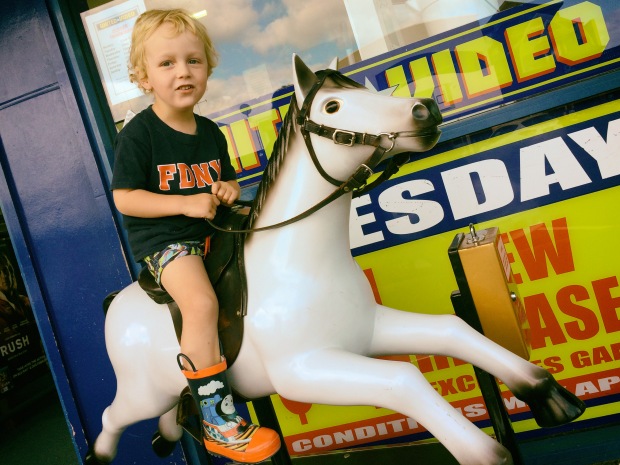 We popped into Whangamata for coffee, some general meandering and a pony ride 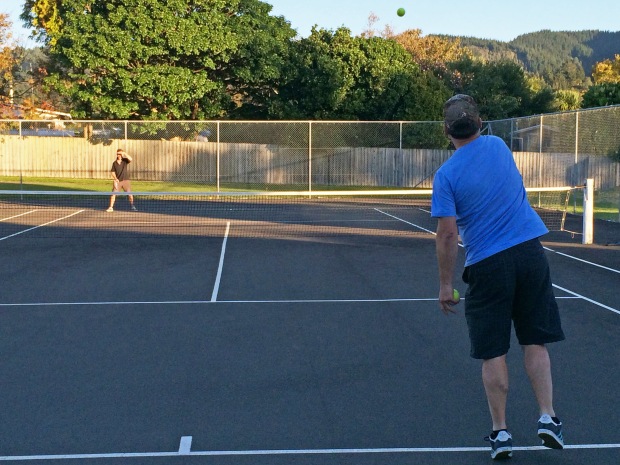 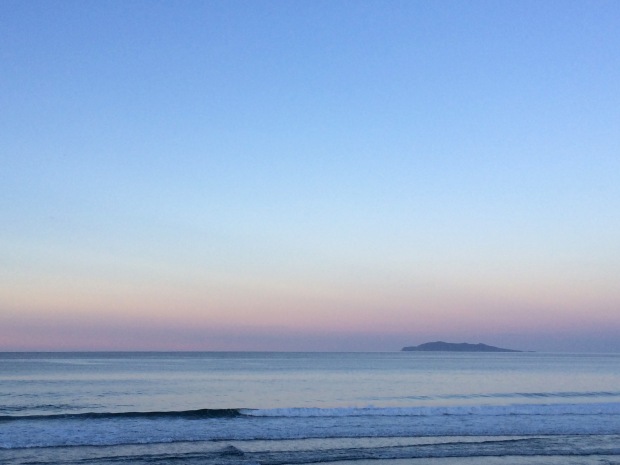 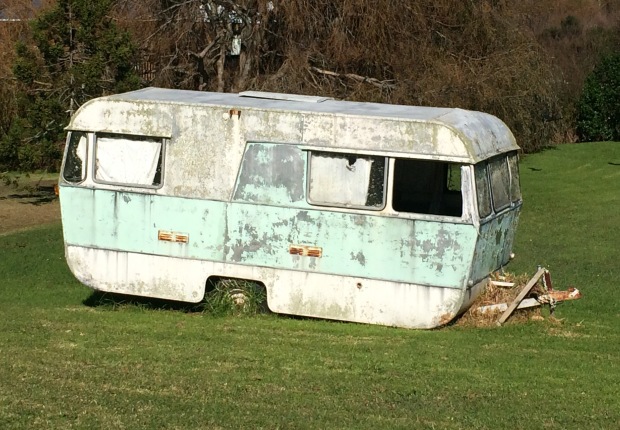 Sunday’s walk took us to the south end of the beach and past a well-known landmark. Do-up anyone? 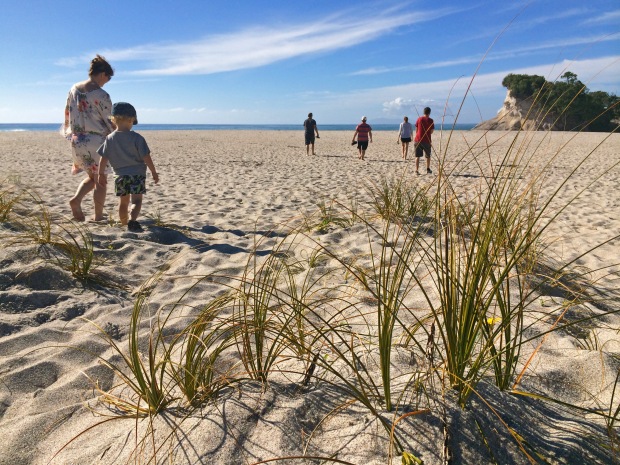 The sand looks plentiful but a management strategy is in place after decades of farming, sand mining and erosion 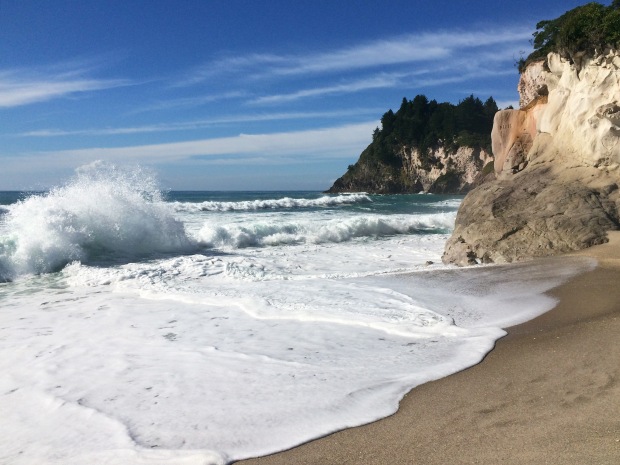 Whiritoa has a steep shore and the waves generally mean business 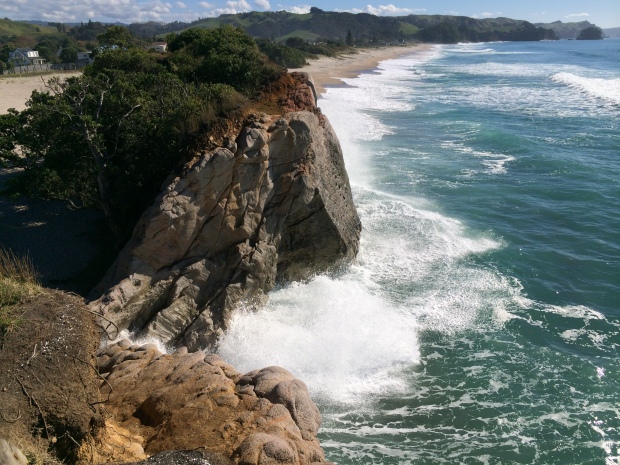 The cliffs provide a great view back along the 1.5km beach 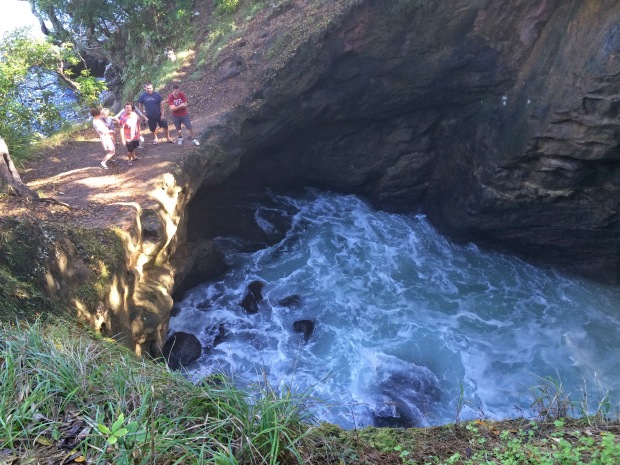 The main attraction at this end is the blowhole, requiring careful clambering and a firm grasp on the wee boy 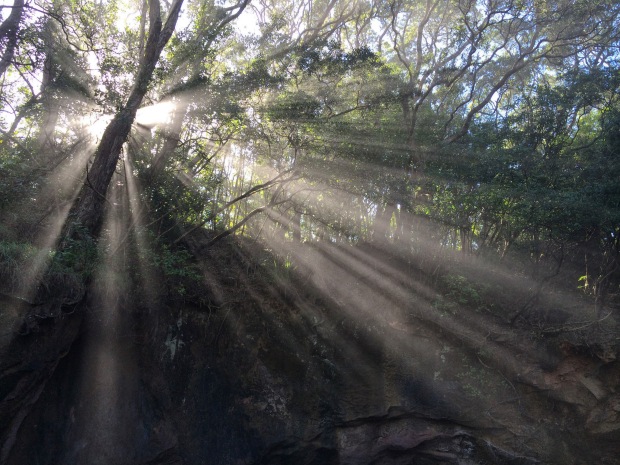 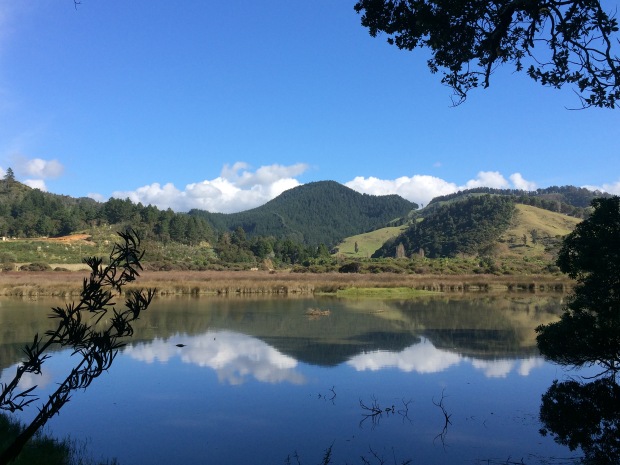 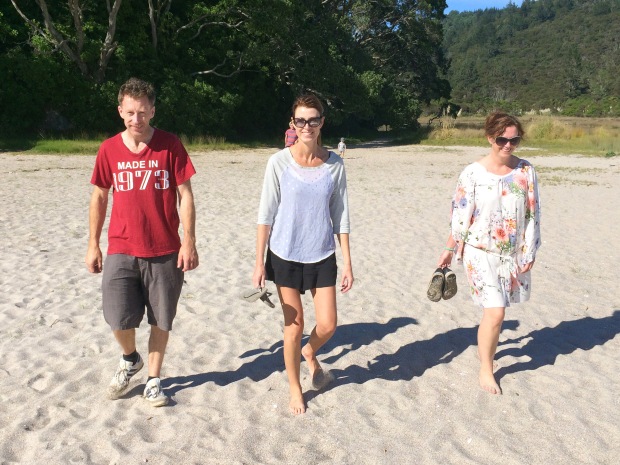 It was a brilliant weekend and created many happy memories which became all the more meaningful when one of our group fell ill for several months a few weeks later (now well on the road to recovery I’m very happy to report). 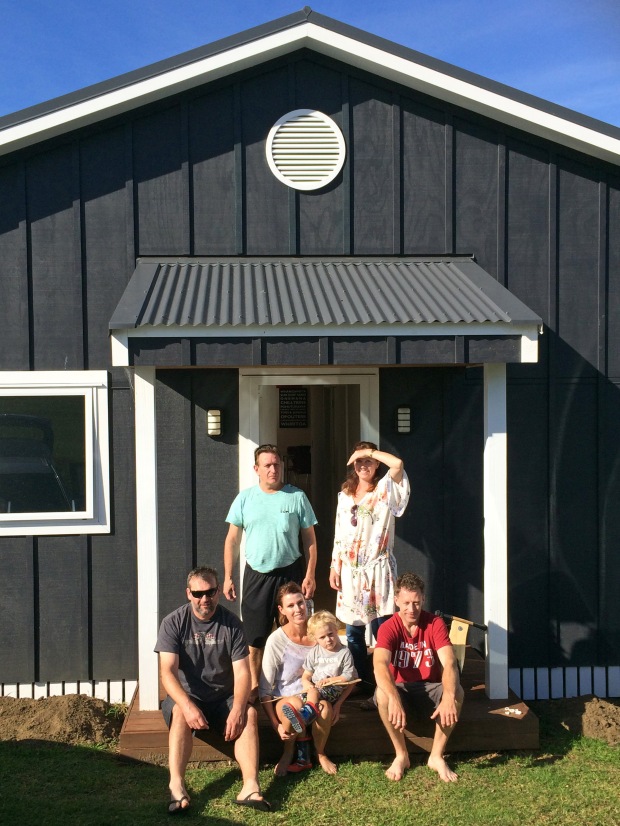 Pre-departure team photo (minus the photographer!)

Such was our experience of Whiritoa, it set in motion plans for a return in summer.