East Cape 8: Catching up with whanau

We’d just finished blasting around the East Cape but the main point of us being in the region was a family gathering in Gisborne over the weekend.

There was no particular reason for it other than it had been three years since the last such occasion. In the intervening period, we were very saddened to lose one of Dad’s brothers which underlined the value in holding gatherings outside of funerals.

It was held in the same place as last time, on my uncle’s property, and concentrated mainly over Saturday afternoon and night. 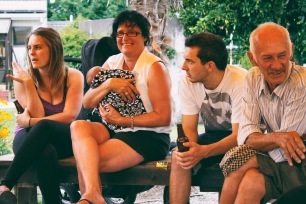 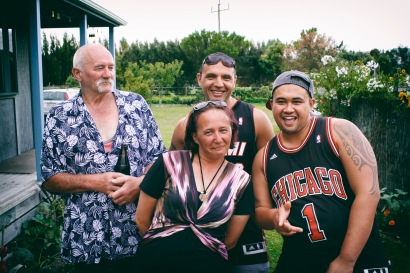 Sunny Gisborne didn’t exactly oblige but we darted between tent and shed and all was well. 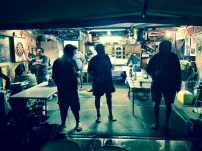 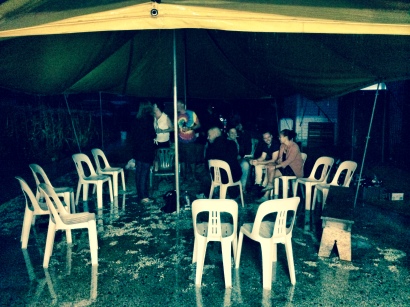 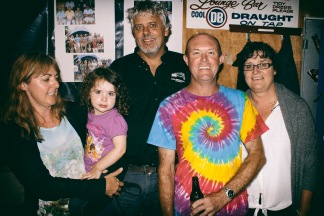 A few (perhaps quieter!) hours the next morning took care of breakfast and taking down the by then dried out marquee, before some of us out-of-towners shot through. 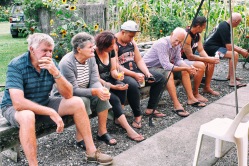 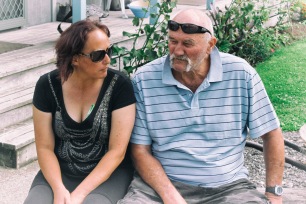 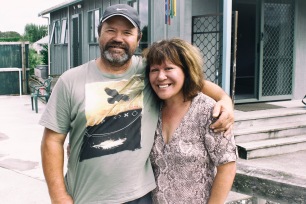 We’ll all be back again in a few years time, provided there are keen people to organise the next one. As a way of staying somewhat connected across this large extended family, and to tie together the past, present and future, these occasions are invaluable.