East Cape 4: The house where Dad was a boy 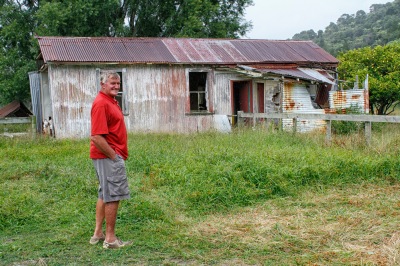 In 1937 an Englishman called Frederick Grace and his wife, a half-Maori lady named Elizabeth, moved to a remote cottage in the East Cape. Here eight of their 10 children were born; Dad was bundle of joy number five. The house is still standing – just – and the weekend trip provided the perfect opportunity to see it.

In a convoy of three vehicles, my parents, cousins and I set off down the gravelly Waikura Road, generous following distances necessary in order to avoid mouthfuls of dust. Five kilometres later we reached the Oweka River. 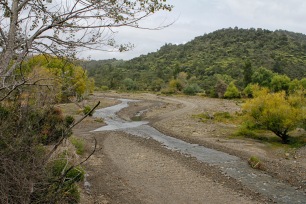 Just beyond, set back off the road a little, is what’s left of the small two-bedroom cottage where the family of 10 lived for 14 years.

This was the first time Dad had been back inside the house since they left in 1951.

She looks a bit different these days!

Dad’s Dad emigrated from England aged 17 under a scheme which ran between 1924-1937 and enabled sons of British seamen killed or disabled during World War 1 to move to New Zealand, receive farm training, and start a new life here. My great-grandfather was a Royal Marine and we traced some of his life and death during a UK trip in 2012.

Grandfather left the UK on his own and attended Flock House school. The plan was for his mother and sisters to join him in due course; unbeknownst to all at the time, that reunion would never happen. After being trained, Fred’s first placement was on Potikirua Station which I drove past earlier that morning. Somewhere along the way – while having some time off in the town of Te Araroa we think – he met my grandmother. Fred and Bessie, as she was known, married and proceeded to do their bit for the NZ population. 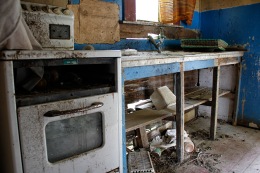 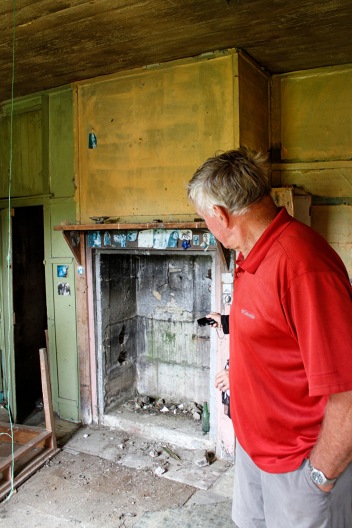 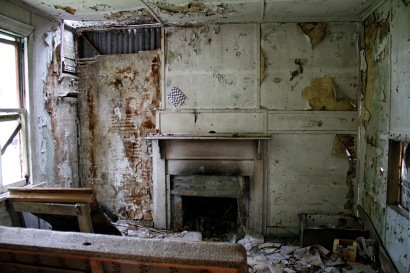 Baby delivery logistics were complicated not only because the nearest maternity hospital was over 90km away, but also because they didn’t have a vehicle. Eight babies in nine years gave them lots of practice at the routine but at least one child was born en route!

Dad’s little sister Anne – Simon and Nicki’s late mother – was the last to be born while the family lived here.

The opportunity to visit here with Dad was a weekend highlight. Given the state of the cottage, even with the regional disposition to let things crumble indefinitely, the site could potentially be demolished at any time.

From here we headed deeper into the Waikura Valley. My grandfather’s tenure as a farm worker came to an end roughly when they moved here and an occupation more conducive to having a young family found. Henceforth he worked for the council as a roadman. His last farm posting had been further down the road and we set out to find it.