Prepared to take the punt that I had enough food for the night, I drove through Opotiki without stopping and followed the wee Englishman’s instructions to the East Cape road, Highway 35.

As you’ll know from the last post, I faffed around a bit earlier in the day and wasn’t exactly dawdling as I endeavoured to get to Te Kaha while it was still light – knowing there would be a few photo stops on the way.

Then, oo!, a closed down church. I threw down the anchor to pull off and investigate more closely what I have since deemed to be St Patrick’s Anglican Church in the teeny settlement of Omaio. It’s boarded up these days but was about to be restored in 2002 when it fell victim to a devastating theft. 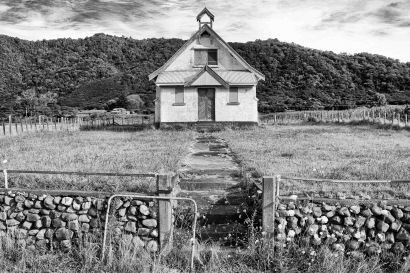 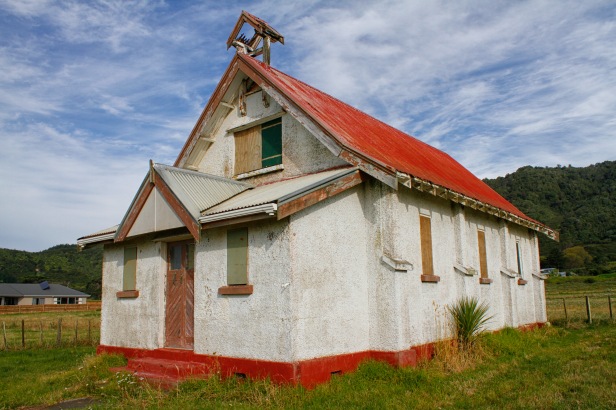 Not far away now from my finish line today… but then… 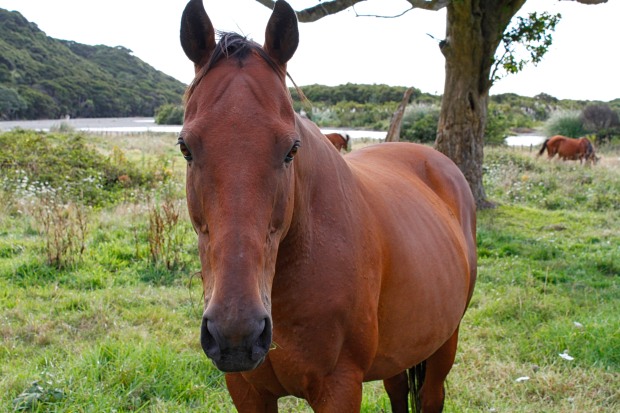 Finally I made it to Te Kaha and would probably still be there now had I not ventured into the bar to find someone to check me in. After another odd experience at the otherwise very decent resort, I needed to race back out to make use of the daylight.

Mainly because there was an awesomely derelict dairy factory just down the road. 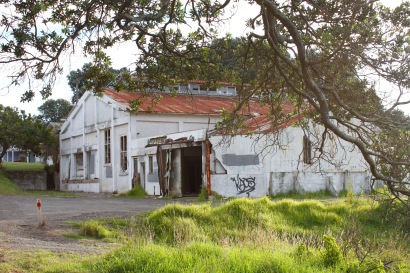 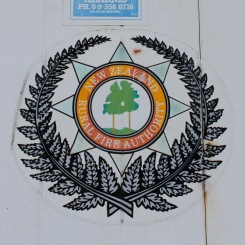 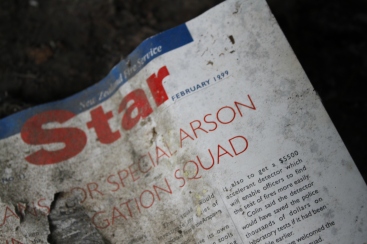 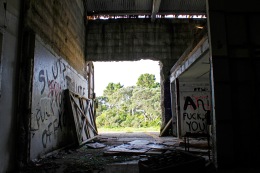 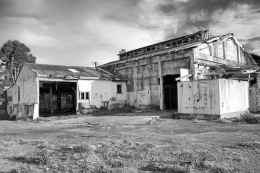 It was looking a bit tidier back in 1944. I can’t find when the factory closed but at some point it stopped being an economical operation and milk was instead transported to Opotiki. The space was used by other organisations at various times but clearly it has ceased to be functional.

There was enough time to drive back down the road 10 minutes to where cellphone coverage kicked in so that I could call home, by which time the sun was setting. 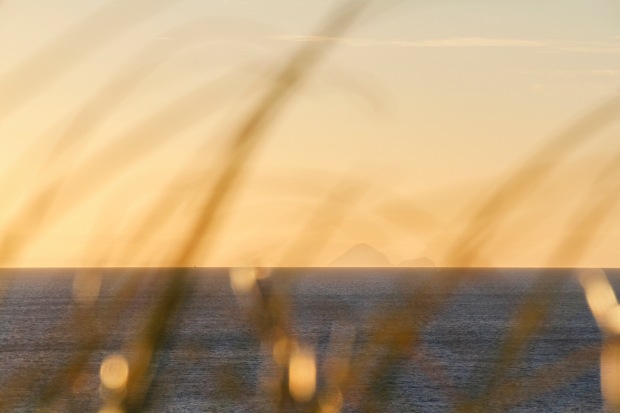 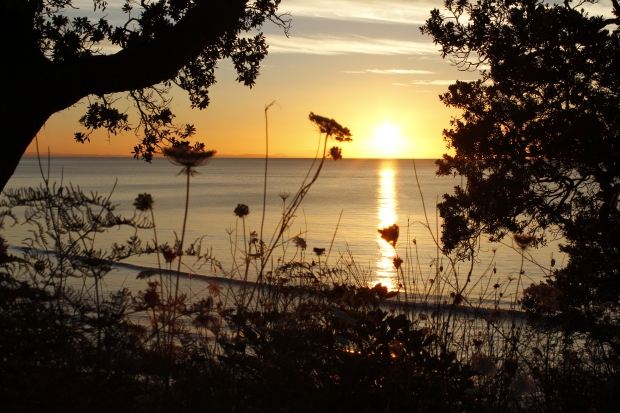 Yes this was off the East Coast, but I must have been pointing sufficiently west to pick up the sun setting

Over my microwave dinner I thought about how early I’d need to get up to meet family members the next morning. Sleep in, or allow extra time for side distractions on the way? I think I knew the answer.