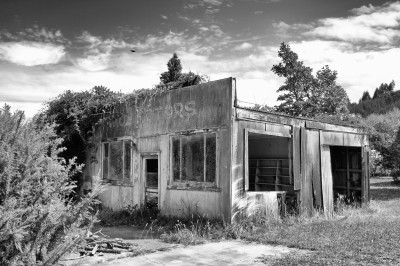 The East Cape is a pretty epic region of the North Island. I drove it over a family-themed long weekend in February, a fantastic heritage trail visiting some of my father’s places of origin. But first I had to get up there.

A full day’s drive was needed to my stop for the night and so on a beautiful clear morning I set out. It was Waitangi Day, a public holiday, and the roads were quiet. My car enjoyed being able to stretch its legs (or I did on its behalf) instead of its usual city confinement.

The traffic picked up when I reached the Desert Road. A short pause for some lunch doubled as the obligatory mountain photo op stop. 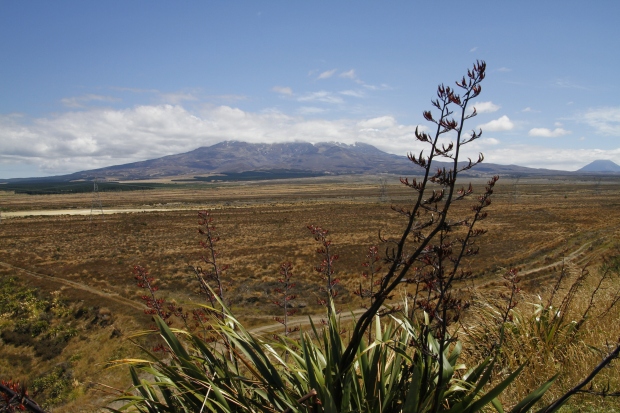 We’d just been up this way for the Rotorua trip and I was looking forward to a change of scenery. I followed the instructions of the wee Englishman inside the TomTom and bypassed Taupo, heading toward Rotorua before turning east.

Things started to get interesting, the first of many highlights on this leg. I passed a closed down business, some kind of engineering shop perhaps, not particularly rundown but in classic rubberneck fashion I noticed some graffiti art. A snap decision resulted in an abrupt (yet safe, I might add) u-turn and a few minutes walking around the site.

The roads were again basically all mine, beautiful touring roads which took me through the Kaingaroa Forest and Te Urewera National Park.

Just shy of the forestry town Murupara I turned off onto a long winding route north, loosely following the Rangitaiki River. I kept an eye out for the awesomely derelict old Te Mahoe Motors I remembered from past travels this way. Despite this vigilance I sailed on by and had to invoke u-turn número dos.

I haven’t been able to find any references about it. It’s located near the Matahina dam which during its construction in the 1960s saw the creation of the Te Mahoe township. The town still exists but is located on the other side of the river. In any case, the Motors looks like it pre-dates that era, and while it is possible that some aspect of the dam project caused its closure, it is a pretty isolated spot for a business to thrive.

The dam is just around the corner a ways.

I was really excited about my next find, mainly because I had forgotten it was there. Abandoned railway lines! 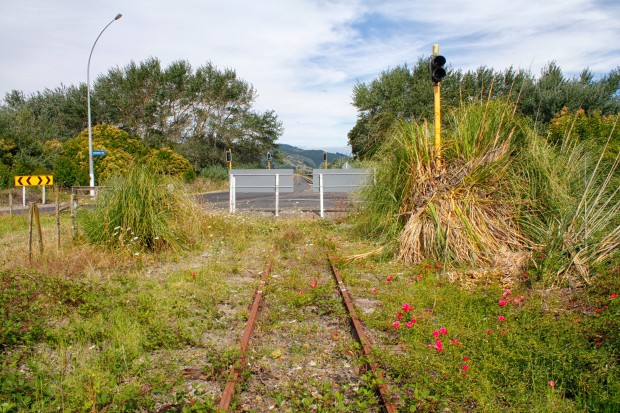 This had been a branch extending off the East Coast Main Trunk Line to the town of Taneatua. The original plan had been to extend it to Opotiki and then Gisborne but after the Great Depression, WW2, and the increasing popularity of cars, it was scrapped. This section continued to operate but was closed in 2003. The line is still visible on Google Maps, as is its old termination point at the now ripped-up railway yards in Taneatua. 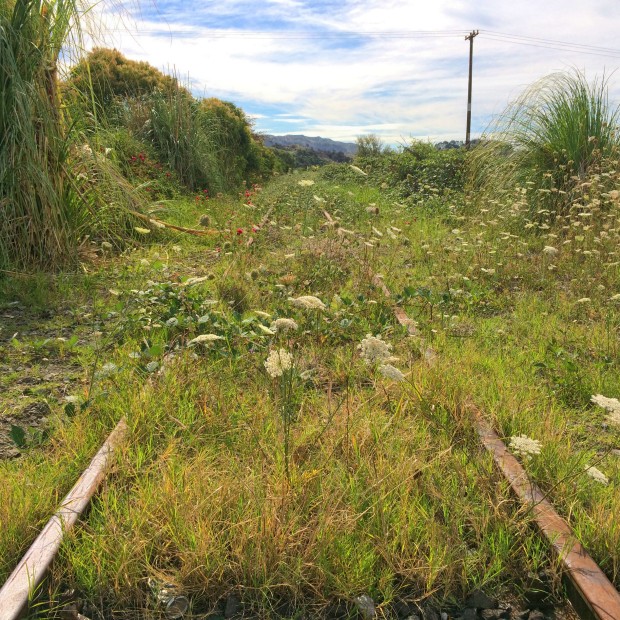 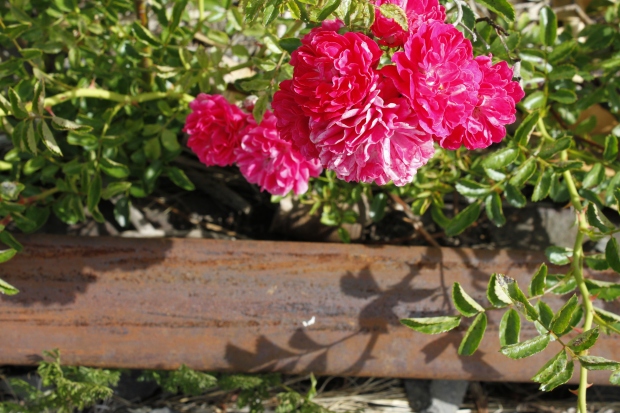 This row of letterboxes appealed as I turned around to get back on course.

I wish I’d known about the railway beforehand as I may have gone to find the old station site when I reached Taneatua. It’s a small town with a quiet, heritage vibe and I felt compelled to stop for a couple of quick snaps anyway.

Half an hour away is Opotiki, my starting point for the East Cape, though I would be continuing for another hour beyond that today. Assuming I could keep the side-distractions to a minimum!