Rotorua 2: Out and about in lake country 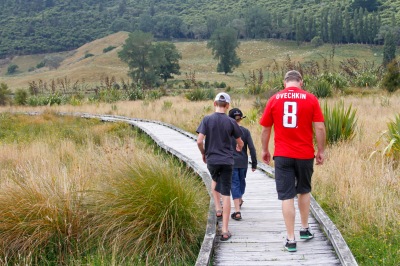 The main point of the weekend was to live lakeside, so water activities were going to feature strongly in our plans. When in Rome, etc.

Of our two days, the weather forecast looked best on the first that was designated ‘lakes’ day. The second would be taken up with some of the other stuff Rotorua is famed for.

Not far from our place, a couple minutes’ drive, was the Okareka Walkway. While the day got itself warmed up we went to investigate, finding beautiful native wetlands traversable by trail and boardwalk. Many flavours of bird could be seen on the lake and overhead. 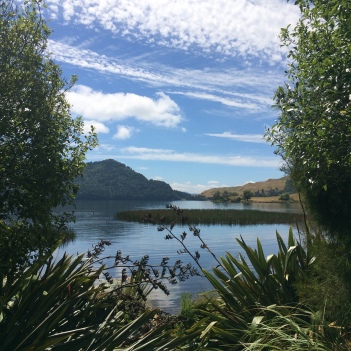 As usual, my camera antics had me lagging behind at the rear. Okareka, by the way, means ‘the lake of sweet food’ referring to the sweet potatoes (kumara) grown around the lake when Maori first inhabited the area. 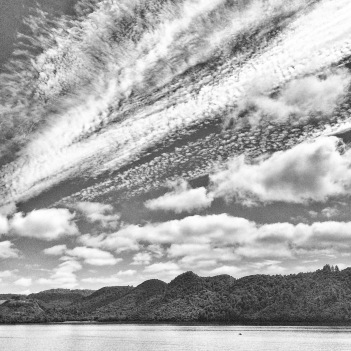 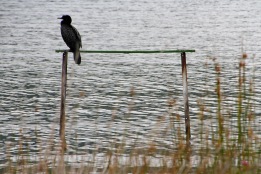 After lunch we went a short distance in search of Lake Tikitapu, aka the Blue Lake. We found it on the way out to the Buried Village, a local attraction (which we didn’t go to) which owes its existence, in an ironic sort of way, to the Tarawera eruption in 1886.

No surprises, Blue refers to the water. It looked kinda normal to me, though it would’ve been good to compare it to its neighbour, the Green Lake. Anyhoo, it was a nice interlude. The boys got wet. I sat on the beach and watched a line of ducks saunter past. 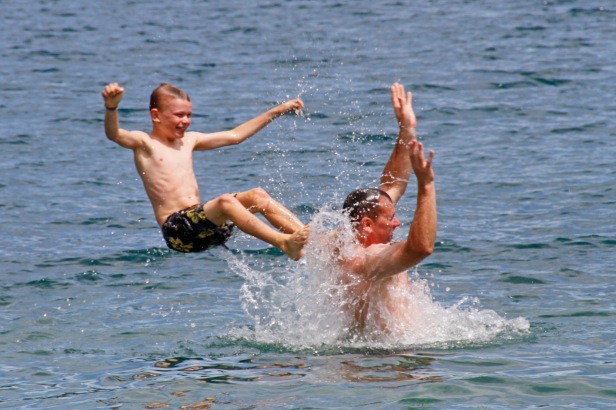 There was enjoyment to be had much closer to home. The kayaks were launched and I took one for a spin – a raging success, based on my ability to paddle toward an intended object (albeit in serpentine fashion), and without dropping my camera, i.e. phone… yep, that was asking for trouble. We paddled over to a reserve and swimming beach for a nosey before deciding to drive round there. 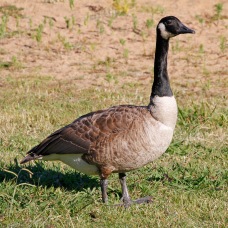 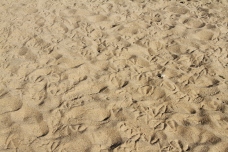 And closer to home still, there was nowhere better to start and finish each day than on the deck at our place. 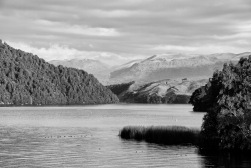