NZ has just been on the receiving end of a doozy combination of weather systems courtesy of the deep (Antarctic) south. It combined with a full perigee moon to deliver the worst storm in decades.

Wellington got pummelled. Our immediate suburb wasn’t impacted too badly, just a few downed branches and collapsed fences it seemed. Power was cut to thousands of homes across the city and we thought we got off very lightly when we made it through Thursday night with our electricity intact.

However, the following afternoon it got cut. We’ve just had our fourth night without power and could be in for another few chilly days. I prepared most of this post at our local pub!

Our situation is better than those whose homes bore the brunt of the severe gales, especially along the south coast where they had the double whammy of the high tide which delivered waves and debris up and over the road, into garages and houses.

Over the course of the weekend we took in parts of the storm-affected city. 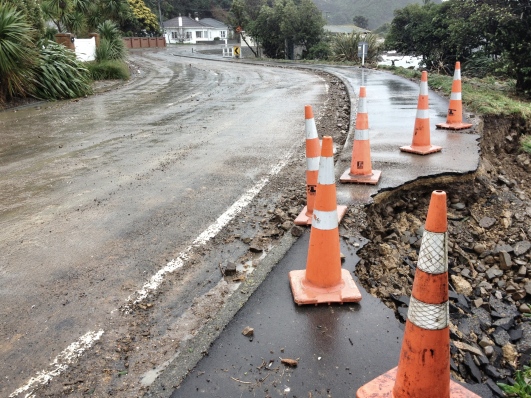 For me the boat sheds were the saddest outcome of the storm. These few small structures are treasured icons from earlier times and despite standing for many decades, this weather was the undoing of them. Hopefully the owners can (and are permitted to) repair them. 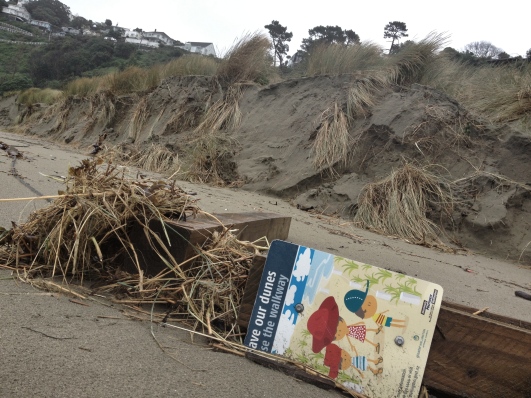 Breaker Bay was still getting a good lashing on Saturday

Boat shed at Breaker Bay (weather returning to normal by this time!) 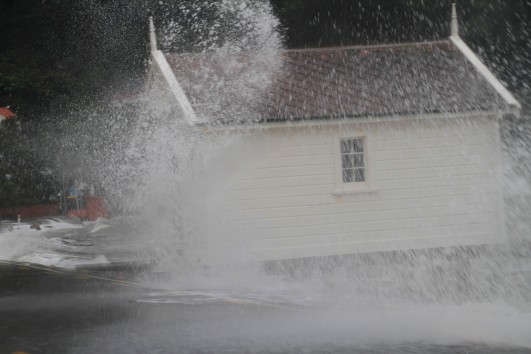 On the other side of town at Lowry Bay, and around further toward Eastbourne, waves washed onto the road

We went to Mike’s mum and dad’s place for Saturday night to find the driveway covered in tree debris. At least it wasn’t whole trees

Looking across to downtown Wellington on Sunday morning 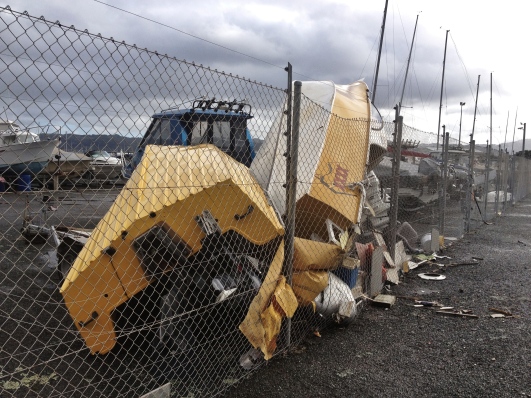 Boats blown off their trailers at Seaview Marina

Debris at the side of the road on the Petone foreshore 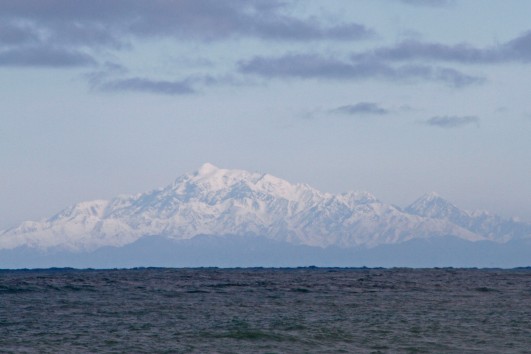 Sand bags were used at the Island Bay Surf Club 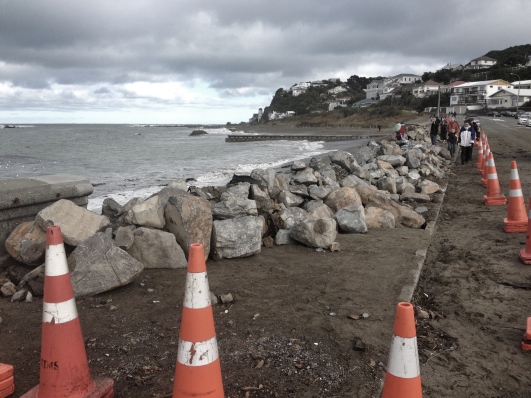 And I’ve saved the worst until last:

The consequence of no electricity in winter: bundled up like a nana!