A coastal and often narrow road to Cornwall

The mission this day was to drive to the coastal village of Boscastle in Cornwall. We had rented a house for a week in a village that is significant in the background of mum’s mum’s side of the family.

Distances between things are never that long in England, on account of all the villages and whatnot dotted around the place, and there would be several stops along the way for us. The drive could have been as short as three hours via the efficient motorway systems but we took all day via a more coastal route. And we had a perfect blue sky day to do it.

We had one mission before leaving the Bath area. A branch of the family had lived at neighbouring Swainswick (from ‘swine’ – there’s that pig connection again) so we had to try and find the old cottage and the church. Easier said than done; granted it is only a small village but the winding lanes combined with a bypass road which has been chucked in since mum was last there 19 years ago confused the navigation. We got there.

Down a very narrow lane you eventually find the Swainswick church. The stone building dates roughly to the 12th century. Near the front gate is a headstone for Miles, ancestors from my grandmother’s side of the family

Tossed up going to see the Castle Comb race track, which had a turn off nearby, but that was going to be a bit out of the way.

Veered off the main road for a semi-unplanned deviation toward Wookey Hole, a place with limestone caves. When it became clear that this was quite a way off in an unhelpful direction, we flagged it. At that stage though we were fairly close to Cheddar Gorge, another limestone area, so we decided to have a brief look. We drove part way up the gorge with its towering limestone cliffs. We saw rock climbers, cyclists, hikers, and goats. There are also cave attractions to lure in the punters but we needed to crack on. It was good to see that teeny weeny bit at least. 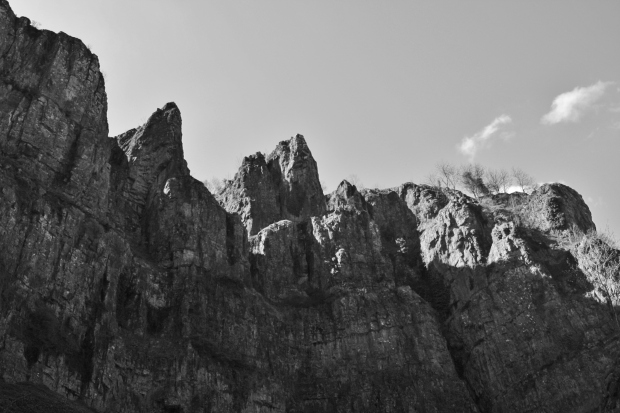 Limestone cliffs in the Cheddar Gorge 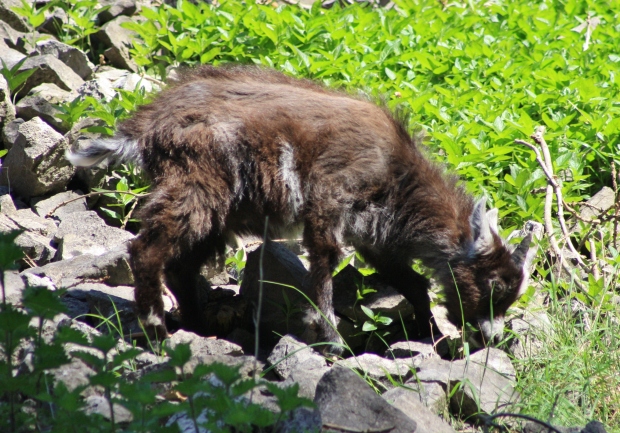 Our lunch stop, a pleasant village with mighty population of 860 or thereabouts. It seemed more thanks to the tourists flitting in and out. The main drawcard is the castle, plonked on a high point at one end of the town. Tourism of course has prompted other businesses and there were a few shops and things in which to while away the time.

We were surprised to find the ‘Kiwi Gallery’. A husband and wife run it (Jonathan Collier is a NZer or has a NZ connection, forget which) with half the shop being his handcrafted jewellery and the other half NZ arty things which they bring back to sell from their annual trip to NZ. The exchange rate is making the NZ side of the business less profitable and they’re contemplating closing it. I shouldn’t have looked around his jewellery as there were things that insisted I buy them. Mind you, with a birthday on the horizon I’m fairly sure this was probably justified.

Shepherd’s pie for lunch – robust food to fuel the afternoon.

Dunster Castle. We were happy to just see what we could from afar. I’m sure it’s nice 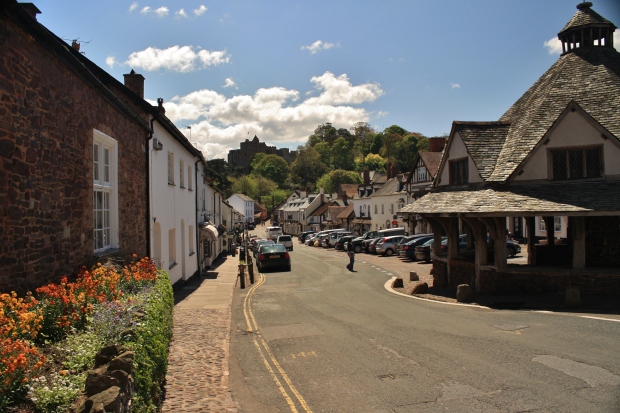 The main street of Dunster. Castle is at the far end. To the right is the Yarn Market, built around 1590

At the other end of town, just down from the castle

This was the first of the moors we would encounter. Interesting landscape and spongy to walk on. 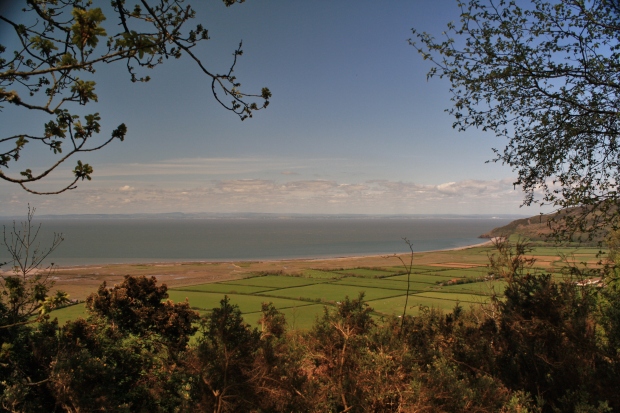 Saw loads of motorcyclists during the day, maybe on account of the good weather after a long spell of it being ungood. A brilliant way to see the country and I felt quite jealous. Never mind – on we surged in the Merc.

Another longish stop was at this coastal village on the northern edge of Exmoor. I had wanted to stop here because I was curious about a destructive flood they experienced in 1952. This is a picturesque place, river leading to small harbour with village nestled around and into the high wooded hills behind. With all that going on alone there was plenty to occupy people with cameras.

I knew there was a memorial for the flood so went in search of that and ended up asking at the information centre. And just as well; a large wooden cross had been fixed to the inside wall on one side of the river and I would never have otherwise found it. The flood devastated this small place: “…over 100 buildings were destroyed or seriously damaged along with 28 of the 31 bridges, and 38 cars were washed out to sea. In total, 35 people died, with a further 420 made homeless.” A small museum with news articles and photographs and scale models was well worth a visit.

These have been everywhere on our travels and I stalked one momentarily at Lynmouth. Rooks or something of that ilk

East Lyn River, just north of the meeting point with the West Lyn River. In 1952 the Lyn River ran through the village. When the flood happened, the many culverts built across the river became blocked and the water swept through the town.

Another feature is the twin village Lynton on top of the cliff (reminded me of Switzerland) – or more specifically, the funicular railway that opened in 1890 linking the two. Until that time, the only way up was via a tortuous road which was extremely difficult for humans and horses. Mum and I took a trip up and straight back down. 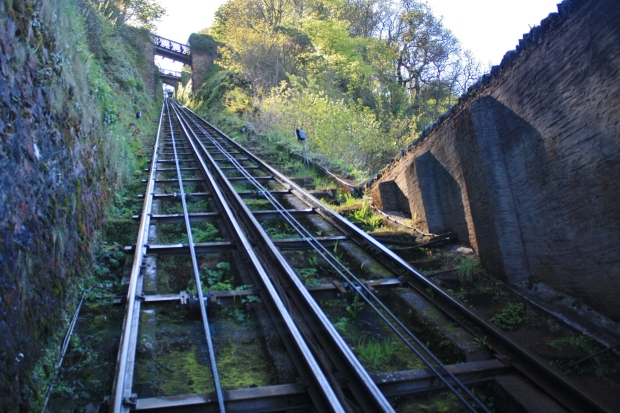 And after many more narrow lanes, and the occasional bit of hard braking and inching past other vehicles, we made it to our home for the next few days. In the remaining daylight mum and I shot down to the harbour for a quick walkabout. I think the plan may have been to get fish and chips to take back for tea, but the place seemed dead. Luckily we had stopped at a supermarket earlier on. It would be good to put the bags down for a few days, though it would still be a busy old week. 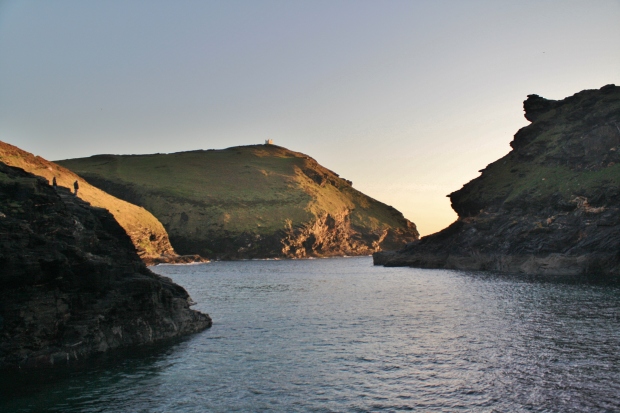 The entry to Boscastle Harbour