To Bath via Worcestershire and Wales

After departing Manchester, much of the day was on England’s motorway system. Have to say they do it very well; excellent roads and signage. While the motorway speed limit is 70mph (which was a novelty as in NZ it is the equivalent of 60mph) many cars skipped past much faster. I was a touch more sedate, not knowing the general approach to tolerances and how the speed traps work. And also I didn’t want to activate mum’s backseat driver mode.

Early afternoon we reached Worcestershire. We were making a rural stop here to visit Mike’s brother’s wife Fi on her parents’ farm. They had been able to come out to NZ earlier in the year and it would be great to see at least Fi again so soon.

The TomTom could manage finding the local village but full credit must go to the iPhone map function for locating and directing us to the farm. We got out of the car… breathed in… looked down… yep, definitely a farm with cows.

We interrupted Fi making ice cream, which has been a side business on the farm for the last few years. She would not consent to a photo in her white coat, blue hair net with chocolate splatter on her face. But you get the idea 🙂

It was a hectic day there but the sisters and their father gave us a cup of tea and showed us around. They live in a beautiful part of the country with probably the greenest grass you could find anywhere.

Coming from youthful New Zealand, you just don’t get OLD stuff, like houses built several hundred years ago that are still very much being lived in. They are so interesting with their character and quirks. Though interesting may not be the word when cold weather arrives.

There would be one or two challenges with living somewhere like this! 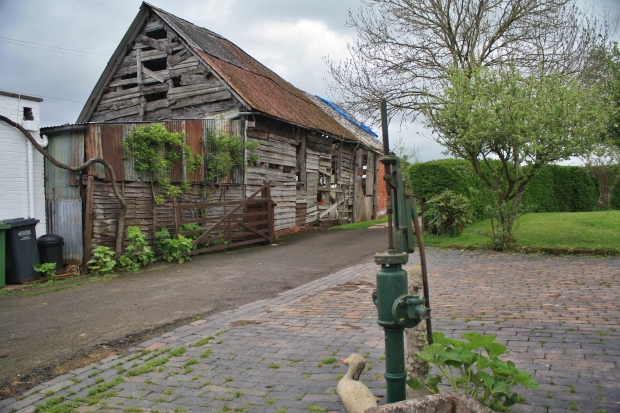 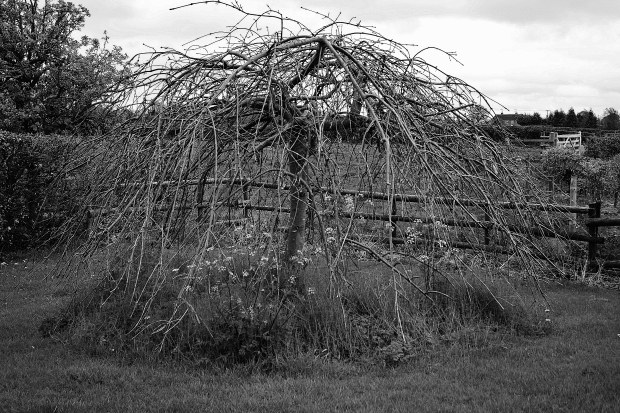 A visit to ice cream facility would not be complete without sampling some Churchfields Farmhouse product so before we left Fi to dive back into the batch she was making, we chose a wee pot each to take away. Mum and dad cleaned up their ice creams pretty quickly though in the driver’s seat I made a right hash of my sorbet. Delicious anyway – thanks Fi!

More ice cream than you can shake a spoon at 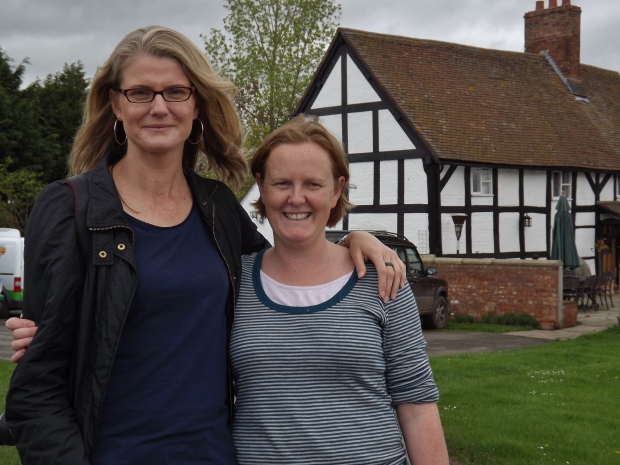 Rather than go straight to Bath I wanted to detour into Wales. Just because. And not too far in, just enough to have been across the border. For this reason I chose Chepstow and this proved to be a good little stop on account of the castle and cutesy old streets. And a pretty good pub dinner. The drive there also gave us our first dose of narrow country lanes. There’d be plenty more of those soon enough! 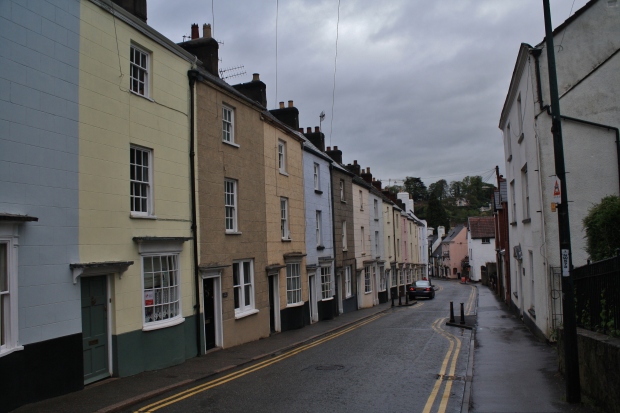 A street in Chepstow. I like the way they break up the sameness with a touch of colour 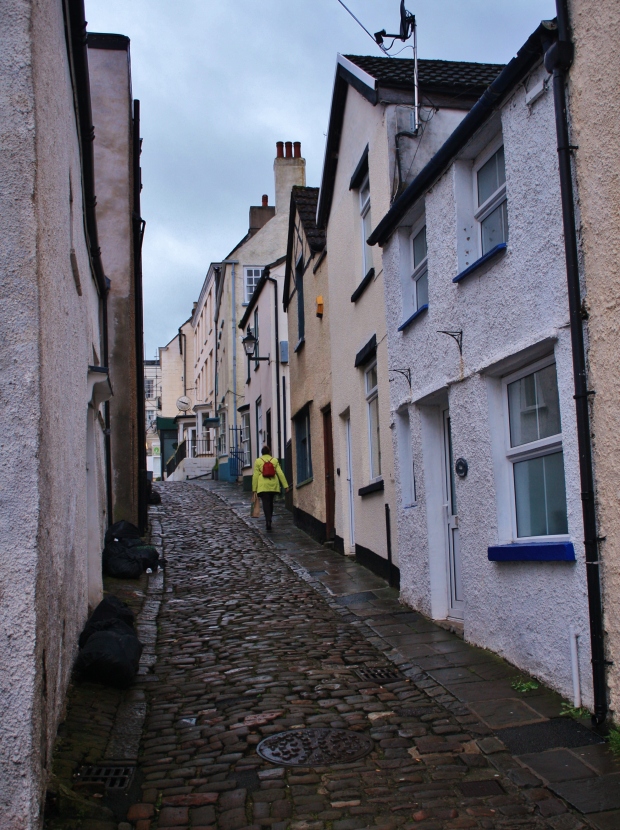 Cobblestone street (apparently a fairly famous one) in Chepstow

All location signs were in the two main languages

We arrived in Bath while it was still light and checked into our hotel, very basic rooms but off street parking, wifi and an excellent location. Mum and I went on a recce and on account of the historic look and feel to the place I could tell that I was going to enjoy this city. We were spending two nights and one full day here.