St Andrews: great for non-golfers too!

After Edinburgh the plan was to head a bit further north to meet mum and dad in St Andrews. Or, more precisely, the nearby town of Leuchars which has a railway station. I was looking forward to another albeit short train journey. 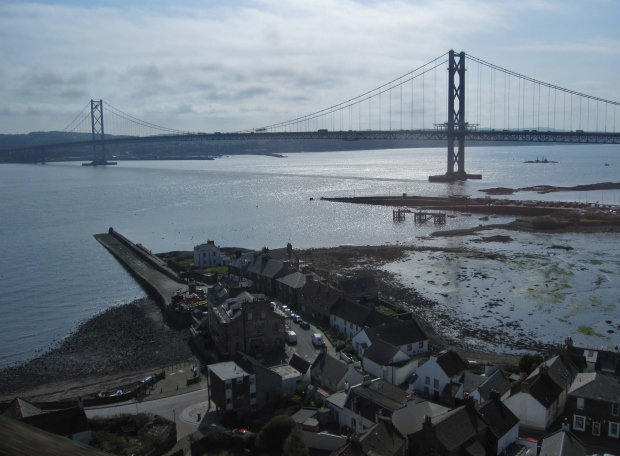 But it was not a day for predictable travel plans. Mum and dad were the best part of three hours late, but that didn’t matter as the train turfed me (and others) out about half way to where I needed to go. They (Scotrail) didn’t explain why but possibly because we were late leaving Edinburgh. Anyhoo – I was denied another half hour of train travel and instead got a paid-for taxi ride. As there was just me in the car, the driver kindly took me to St Andrews rather than the supposed destination Leuchars. There I caught another cab to the b&b which required me to pretty much give that driver directions!

It was a nice choice of b&b and a very comfy place to wait for mum and dad while I caught up on some blog stuff. After they eventually arrived and settled in we went out for dinner. 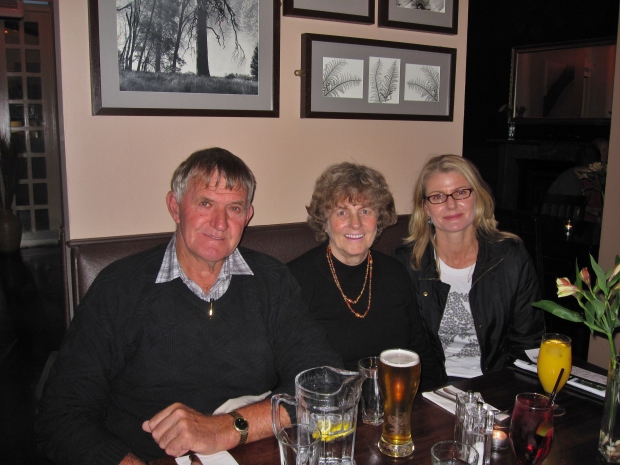 There was no time left in that day to start looking around St Andrews so that fell to the following day. We were only in town for two nights so there was a lot to pack in – probably more than I appreciated. And that was because I quickly saw that St Andrews is far more than just golf.

The next day was dad’s birthday and there was no coincidence that we were in St Andrews. But I will post separately about that and the four-letter-g-word.

We drove into town and after some deviations to have a look at some large green spaces, parked and went on walkabout. It was clear just by driving around how historic the town is and this becomes more clear when you take everything in at walking pace. 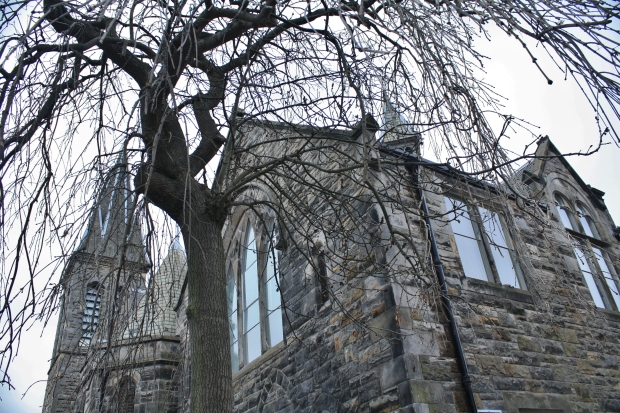 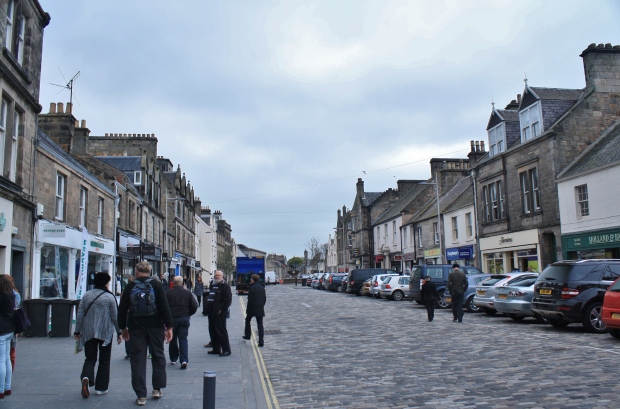 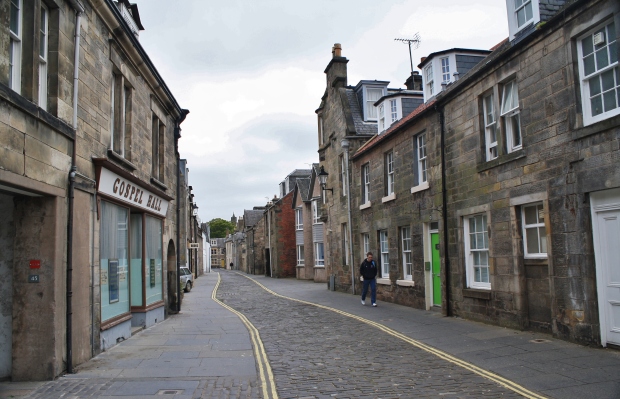 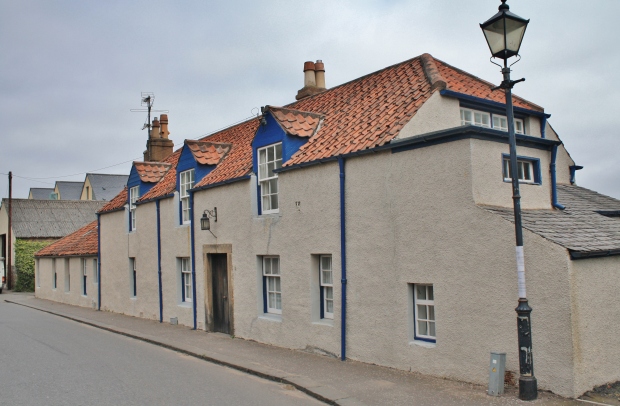 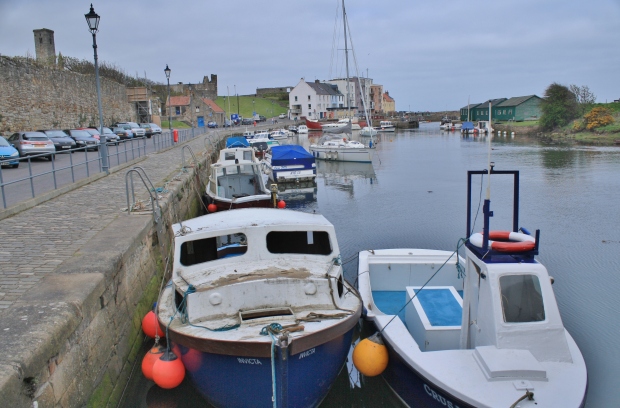 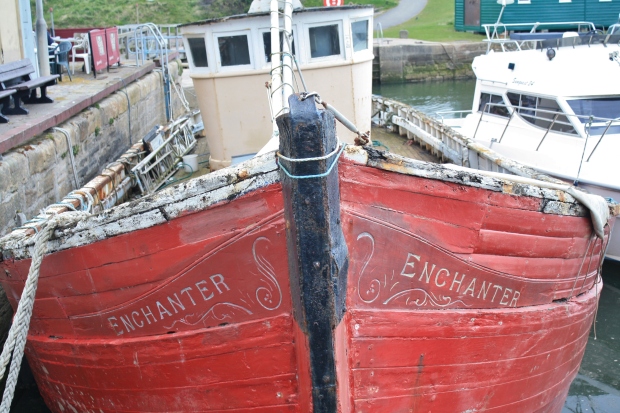 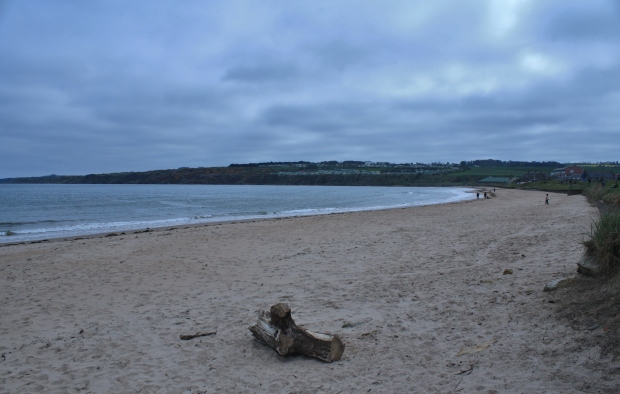 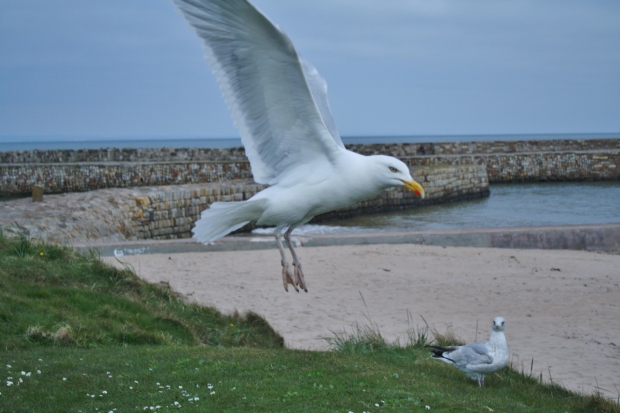 The highlight for me was the large site encompassing big extensive historic wall enclosure, St Andrews Cathedral and other ruins, and a massive graveyard. I could have spent ages wandering around taking photos but instead condensed that into about 20 frenetic minutes. The Historic Scotland website says the cathedral is “Scotland’s largest and most magnificent medieval church”. The package of stuff to see really is impressive. 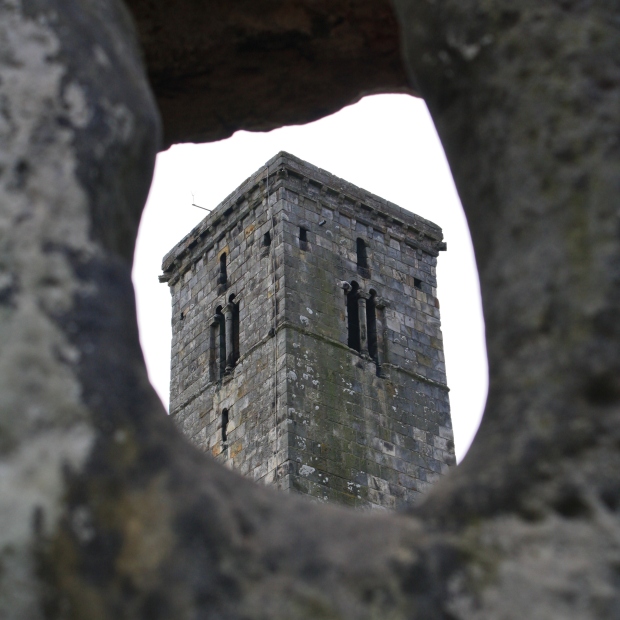 Peek-a-boo through the wall to St Rule’s Tower 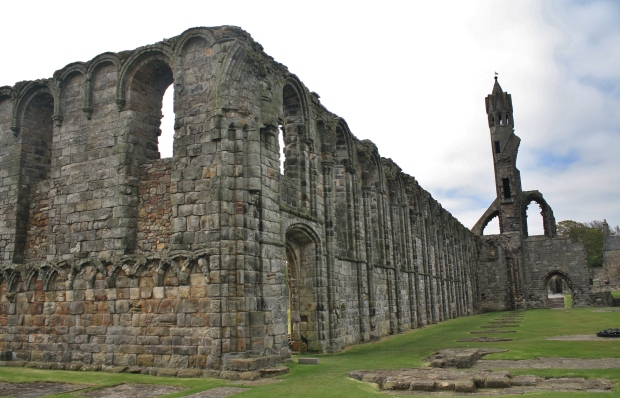 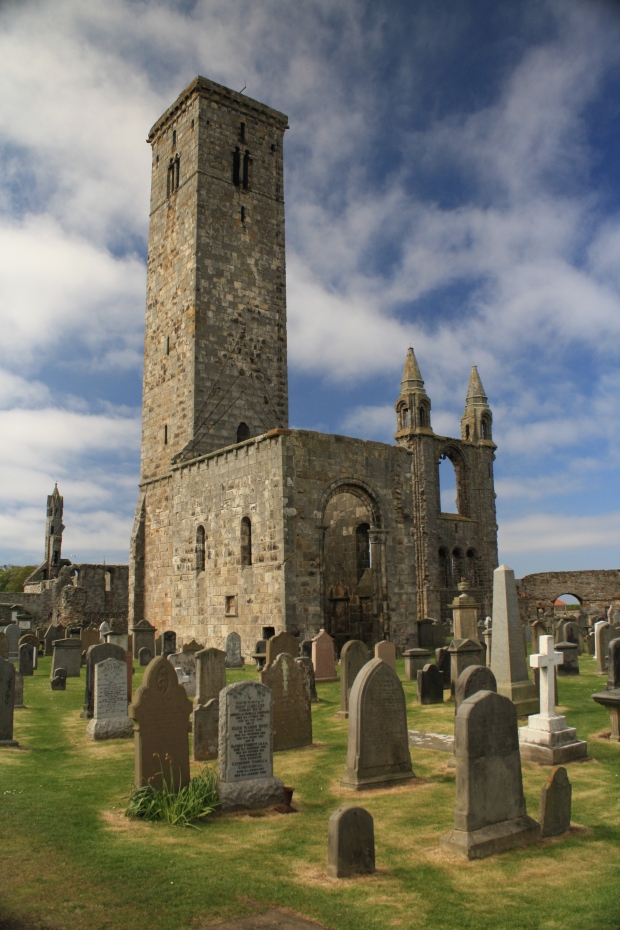 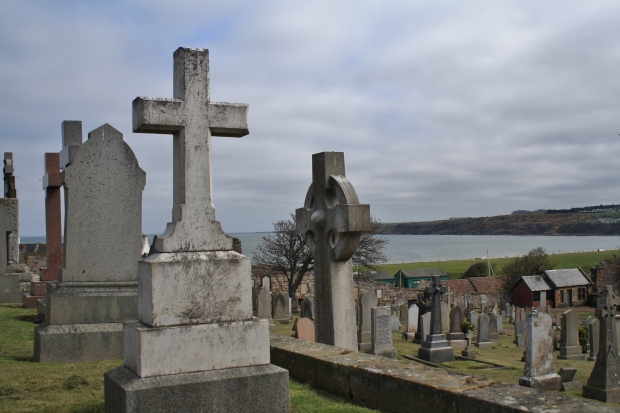 Part of the massive graveyard around the cathedral 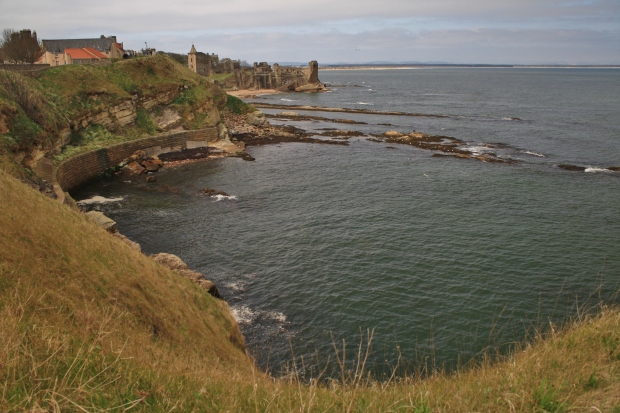 Further round the coastline from the harbour, looking toward St Andrews Castle 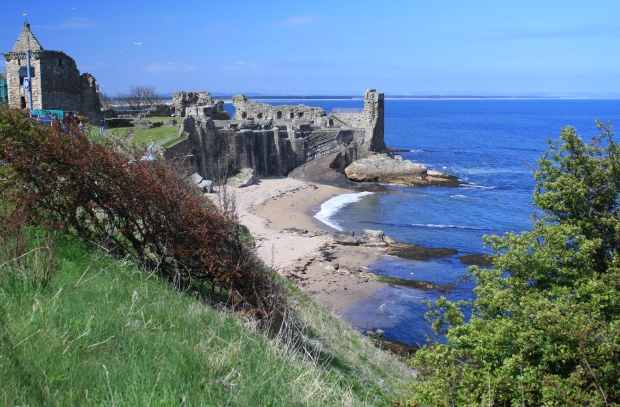 The ruins of St Andrews Castle on the sea front. Having just been to the fabulous cathedral ruins for free and on our limited schedule we didn’t see the need to pay to go in for a closer look 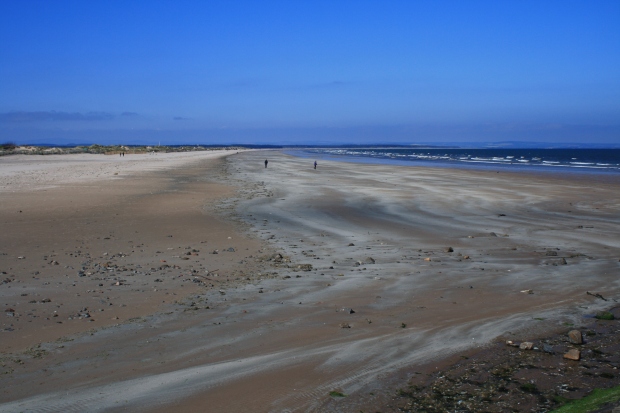 Since I was keen to find spring flowers on my travels, the odd flower photo will pop up. St Andrews provided these bluebells

There was more I could have seen but I had some internet catch-up to do so spent a couple of hours at good old Starbucks. The evening’s activities will be picked up in the next post and the next morning we were underway early. It wasn’t long enough – between the lovely b&b and the historic features of the town, I think three days in St Andrews would have been ideal.