During my brief spell in London yesterday and this morning I explored some local neighbourhoods.

After checking in and showering I felt a little more human and was keen to make the most of the afternoon remaining. The ground was wet underfoot but the weather seemed to be behaving itself.

I had a vague plan of stuff I wanted to see and began by lurking on the street opposite the St Pancras building. The photos just don’t do it justice. 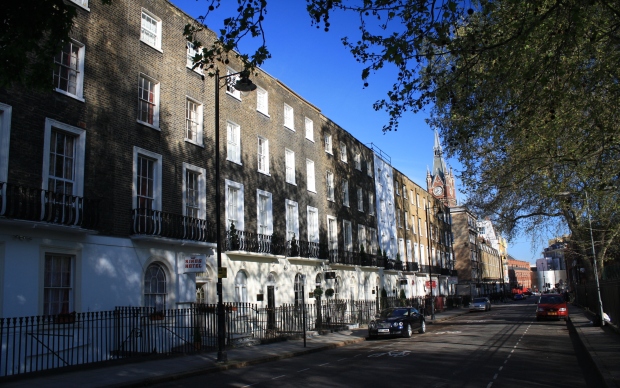 The street my hotel was on, about 200m from Kings Cross-St Pancras station 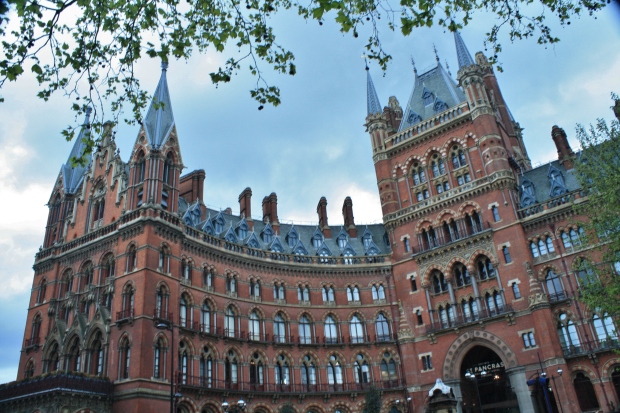 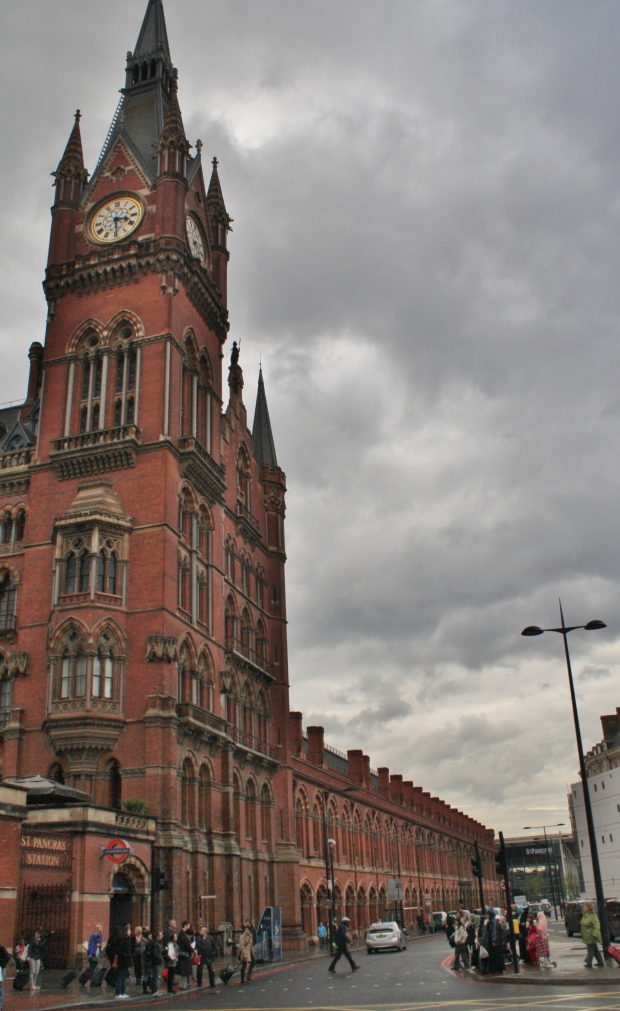 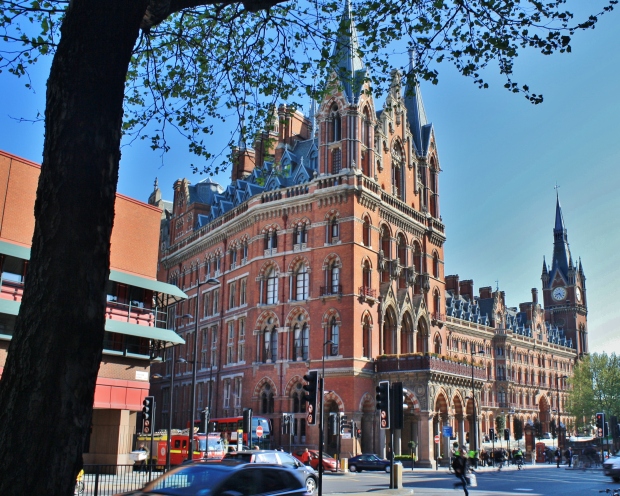 Very tricky trying to get photos not obscured by traffic, especially the queues of double decker buses prevalent on week days

My travels encompassed a few green spaces as I was keen to try and find some spring flowers during this trip. We may be here a bit late for that but did see a few lingering signs. 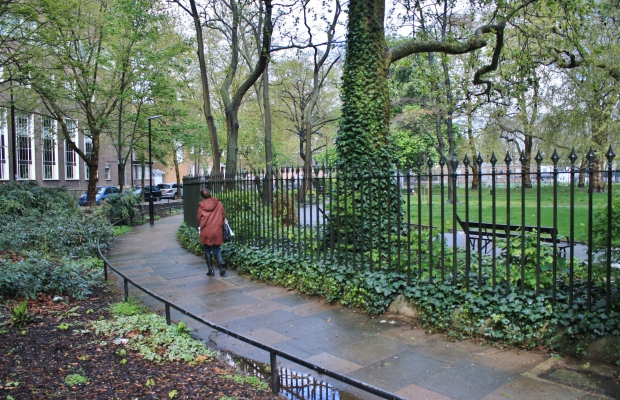 London is pretty good at having many green spaces 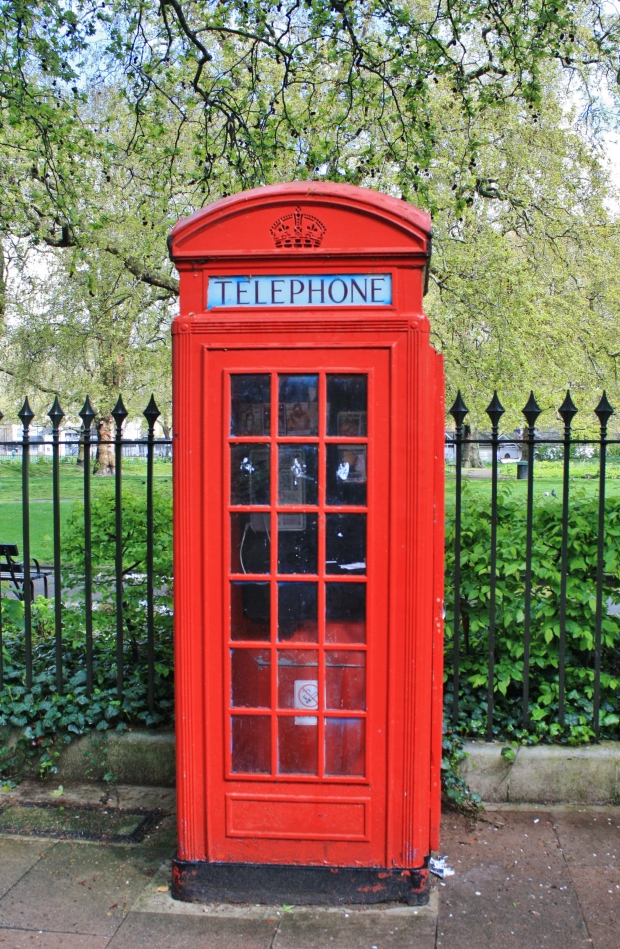 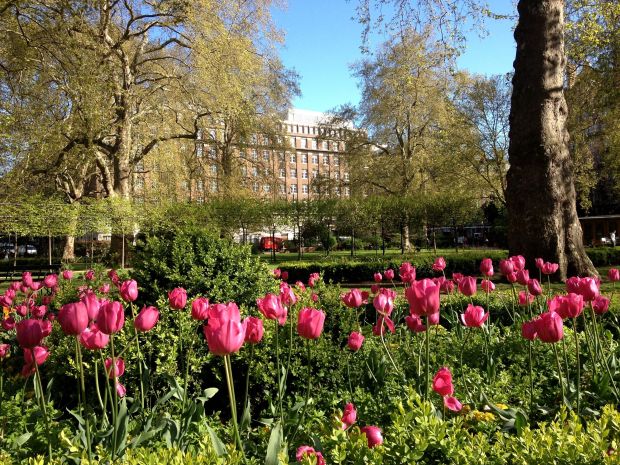 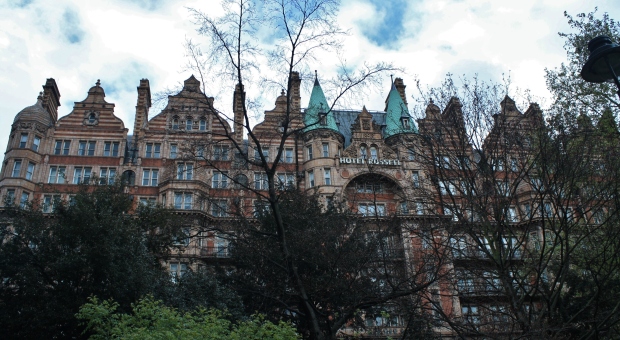 Russell, whoever he was, pops up everywhere in these parts 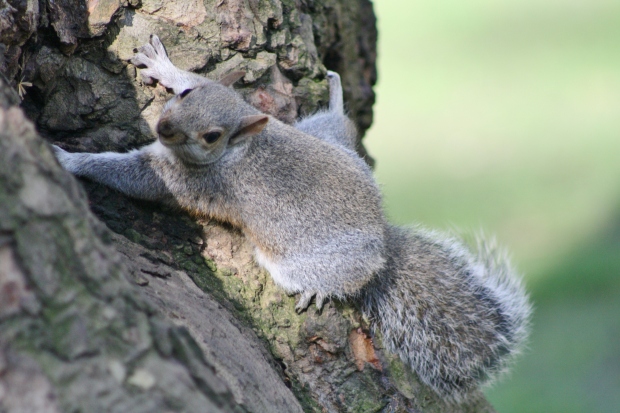 The common grey squirrel, such a novelty for tourists 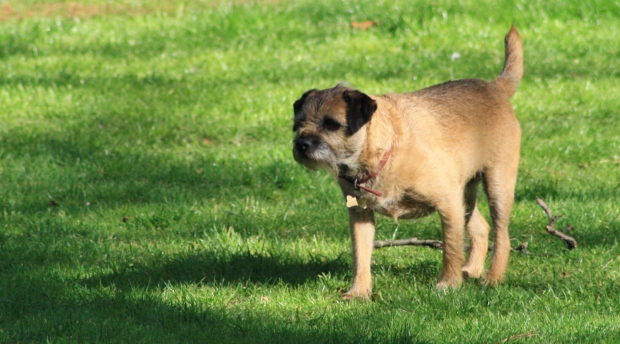 Noticed this dog fixated on a squirrel. A chase ensued. Dog lost on account of poor tree climbing ability 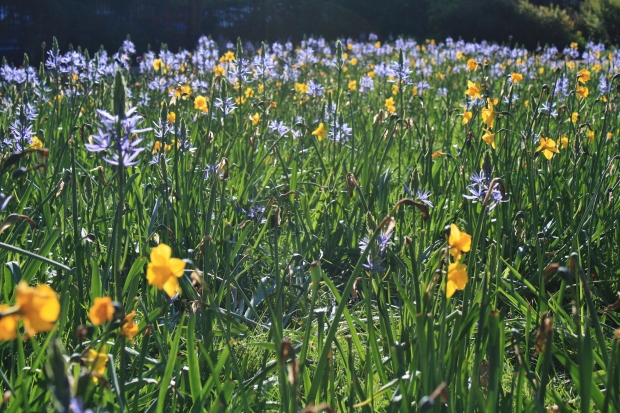 More from the gardens in Russell Square 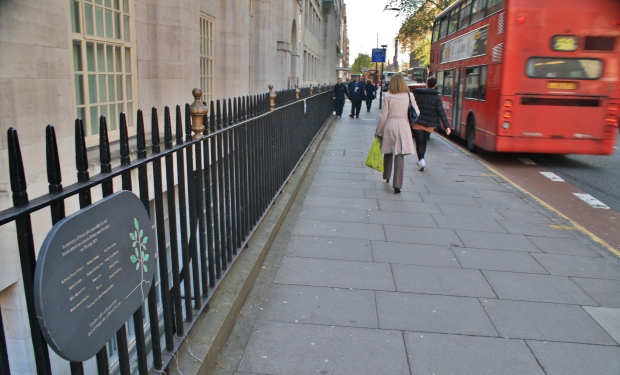 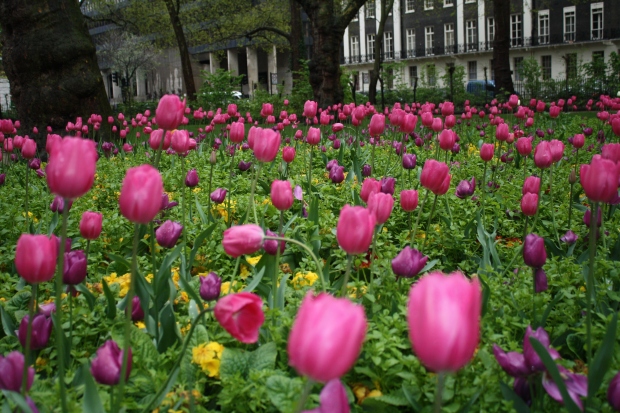 I called into the highly regarded British Museum. Not a museum person at the best of times, the jet lag combined with the masses of people did nothing to generate any enthusiasm. I wandered round the Great Hall, impressive for its light and its scale, before withdrawing back out to the street. 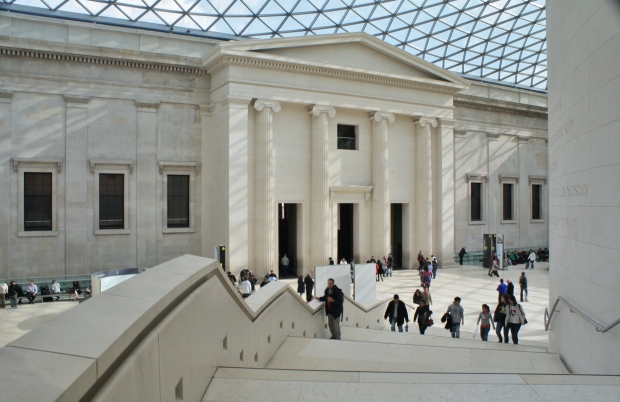 Inside the Great Hall of the British Museum 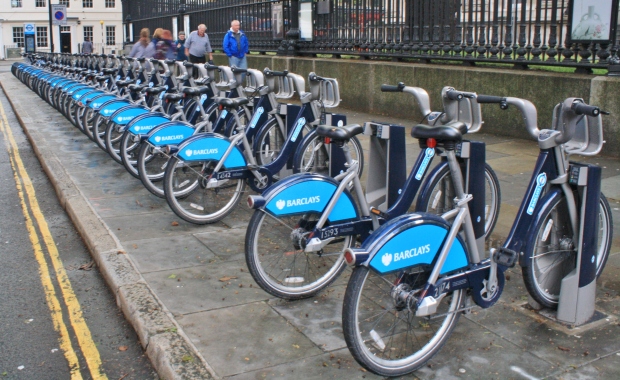 Racks of these pop up here and there. While this rack was full on Sunday afternoon, one I walked past this morning had no bikes and a queue of commuters waiting for new supplies to arrive 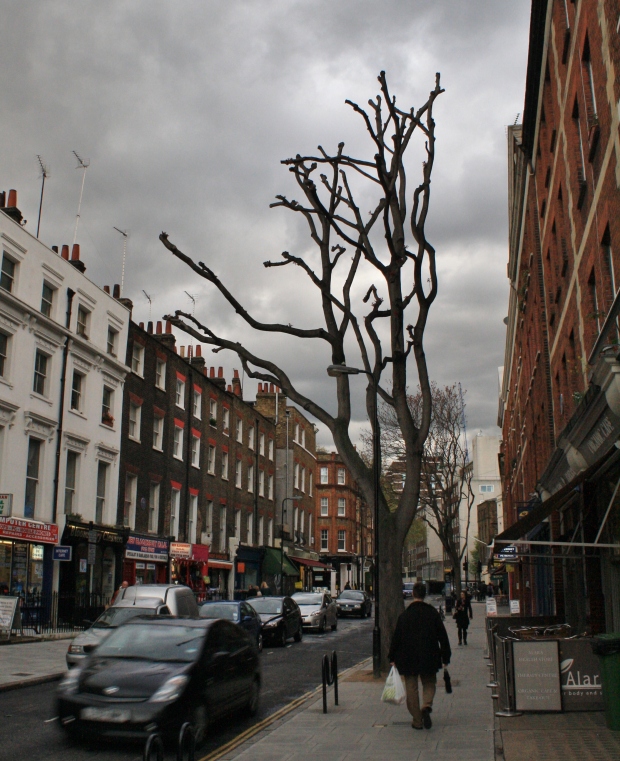 These freaky trees were dotted around the place

When I ran out of steam I found food supplies and headed back to the hotel.

This morning the city woke to lovely blue skies. I was very happy about this, if not exactly well rested. With my room located just off reception, I had woken much earlier thanks to the noise of footsteps on the hard floors. But that became a good opportunity to finish the first blog post!

I found the dining room for breakfast, in a basement a few doors away. There was time to head back out for another walk before checking out. I had a train to catch and a new city to meet!

Tags: 2012, gardens, photos, stunning buildings, travel
From: England, UK & Turkey '12
← Hi again London (and the grind of getting here)
Train to Edinburgh →
No comments yet