First impressions of Dawson: unpaved roads, wooden buildings, boardwalks, and a clear sense that this would be a hard place to spend a winter. But it was charming in a rough-around-the-edges way, with a general atmosphere brought about by the dull cold day and absence of other people.

I had thought about staying in a hostel across the river. However, it is only open a few months of the year because it has no electricity and as it was a very cold day we wussed out in favour of somewhere warmer. A hotel room above a pub it was.

Bags down, we headed out for a quick explore. 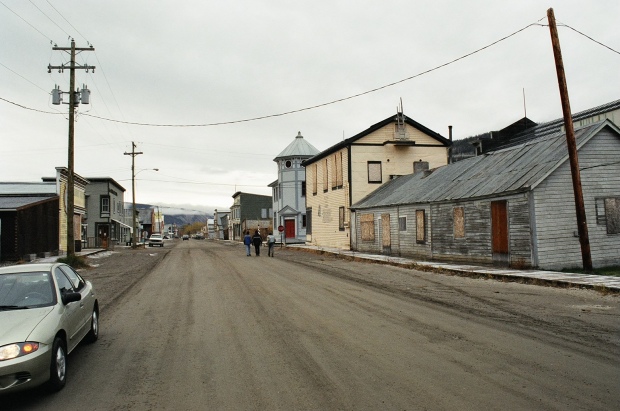 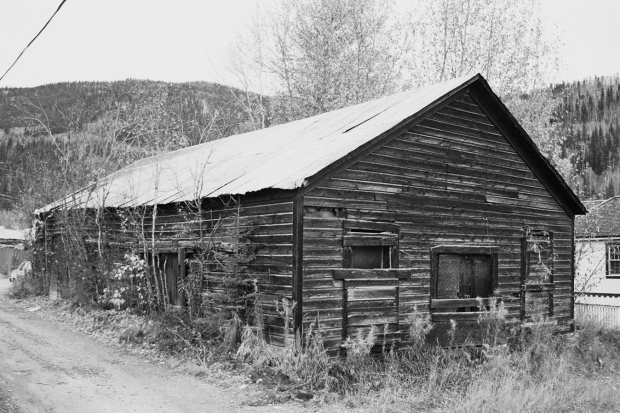 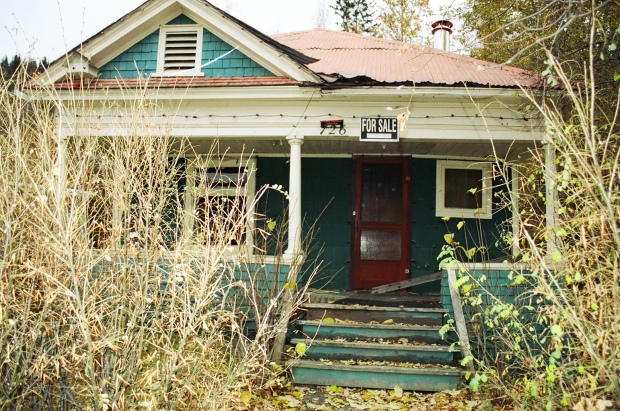 The photo is reasonably straight, the same can’t be said for the building.

The cemetery was on a hill overlooking the town. Interesting to wander around and read the headstones.

Later on after our modest self-catered dinner we headed over to Diamond Tooth Gerties. A famous old gambling hall, it has a general demeanour reminiscent of its goldrush heyday. We stayed for two dancing shows, while sampling the local brew and having amusing conversation in halting English with a group of Argentineans. 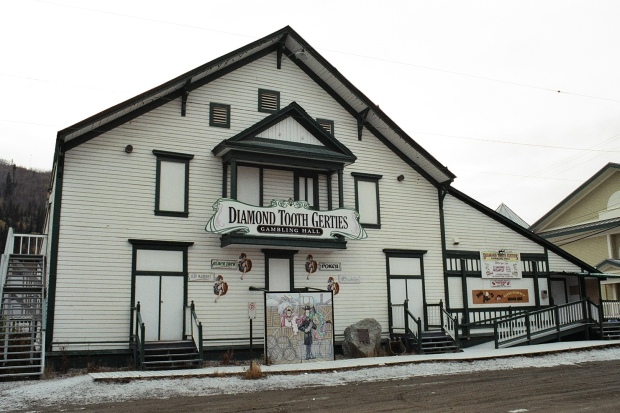