The art of staying put

The concept of staying in one place for longer than say three days is not something I regularly practice when travelling. But with 10 weeks away I knew I should build in a couple of periods of downtime, so first I planned a few days with relations in Florida. From Washington DC it was another long bus ride with eventual destination of Mexico Beach on the Gulf of Mexico.

These were my lovely hosts, Dave and Maryann, who took me to their local watering hole one evening. Unfortunately in the years since then they had to relocate because of hurricanes – only to then get caught up in Katrina (that’s that part of the world for you I guess). 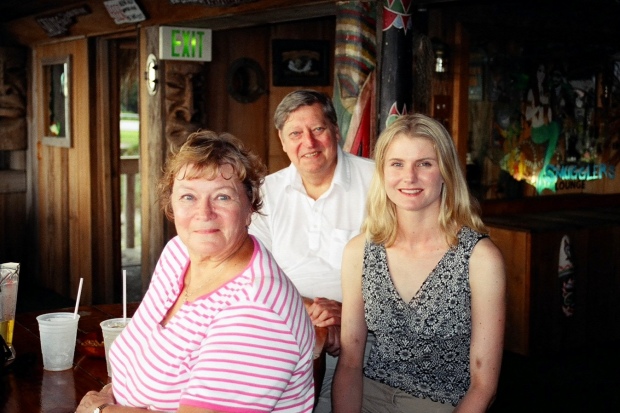 I guess many travellers will be familiar with getting bruised arms from pulling a heavy pack on and off!

The heat of Florida was a shock to the system though I managed an early morning run or two. I spent a bit of time around the lovely white sand beach. It was a great location for a bit of R&R. 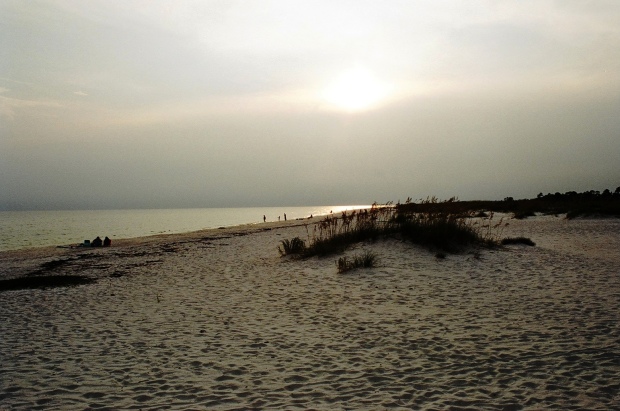 Dave and Maryann took me on a bit of sightseeing around the area, including Panama City and here at Apalachicola. I saw many wooden buildings that just seemed so symbolic of being in the south, including this gorgeous historic inn.

Another highlight of my stay was a visit to nearby Tyndall Airforce Base, where Dave had been stationed a ‘few’ years before. The New Zealand airforce has been without fighter jets for 10 years so it was a thrill to see them up in the sky around Tyndall. There was also an impressive static display. 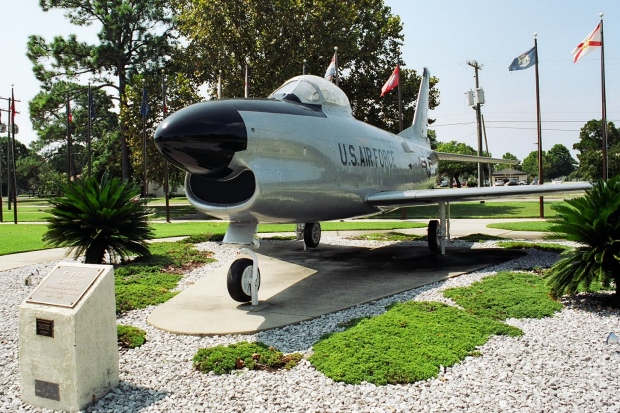 During that day I became aware that one of my toes was feeling sore and had started to throb. Long story short: a blister I acquired in Washington was infected. This resulted in several hours waiting at an after-hours clinic for a five minute consult to treat the blister and get course of antibiotics. The bill just about gave me a heart attack so thank goodness for travel insurance. 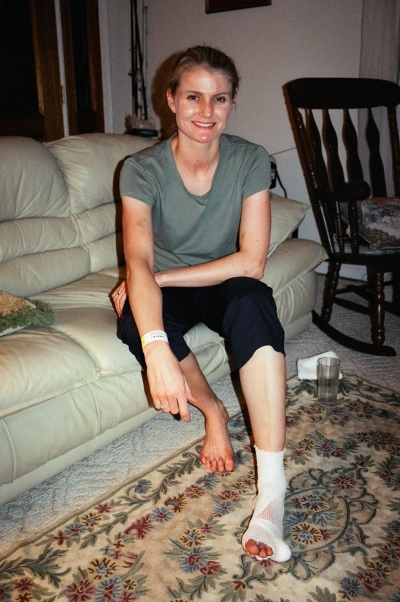 It did have the upside of making me stay put in Mexico Beach for another day or two. I had a fixed date to meet in Indianapolis but there was still time to head across to Daytona Beach. Time to pick up the pace again!